Skip to content
You are here:Home » The Most Human Dog I Ever Met
Dogs Green Turtle Cay Tourism
February 8, 2016August 13, 2020 AbacoSun 12 Comments Post

Green Turtle Cay has lost a number of beloved residents in the past few years. Not all were human.

New Years Day 2006, during my first trip to Green Turtle Cay in quite some time, I noticed a Jack Russell terrier wandering alone through town. Fearing he might be lost, I pointed the dog out to a local resident. “Oh, no,” the man said. “That’s just Ranger. He’s fine.”

Over the years, it became clear that Ranger had the run of the town. He’d wander down to the settlement from his home up near the baseball field and make his rounds. You’d spot him at the ferry dock, sniffing out newcomers. Or at the water’s edge near Harvey’s, chasing tiny fish in the shallows. Or on the streets of town, charming tourists and receiving rubs, scratches and treats. Several mornings, Wrigley and I encountered him taking a leisurely dip at the beach south of the settlement.

Though he was certainly a free spirit, Ranger loved his humans. Rarely would you see his owner, Roddie Sawyer, alone. On his golf cart, in the boat, at a job site – wherever Roddie was, Ranger wasn’t far behind.

One evening, I was walking Wrigley down near Settlement Point, where Roddie was working. As I passed his truck, I heard something and looked up. Ranger was in the cab, looking out.

Now, to be clear, I’m not talking your average pickup truck — this is a large, commercial truck with a very high (much taller than me, anyway) cab.

Ranger spotted Wrigley and the next thing I knew, he’d climbed up onto the truck’s window ledge. I shouted at him to STAY! I knew he was getting on in years and I was terrified that he’d hurt himself. But he  jumped from the open window to the ground – a leap of at least six feet – shook himself off and ran over to greet Wrigley and me. That dog was fearless.

Once, I asked electrician Donnie Adderley where his dog Chowder was. I hadn’t seen her around town for a while. He said he’d had to keep her at home. When I asked why, Donnie said, “Chowder wants to do whatever Ranger does. But it always gets her in trouble. She just doesn’t know the ways of the world like Ranger does.”

It was true. Ranger seemed to know the ways of the world. He was lively and sociable and funny and seemed to understand so much. It was as if someone forgot to tell him he was a dog.

A few months ago, Ranger passed away at 14. I have no doubt that he’s horribly missed, but I hope that Roddie, Claudia and all who loved him take comfort in knowing he lived an amazing, adventure-filled life. Few dogs in this world are fortunate to be loved by so many. 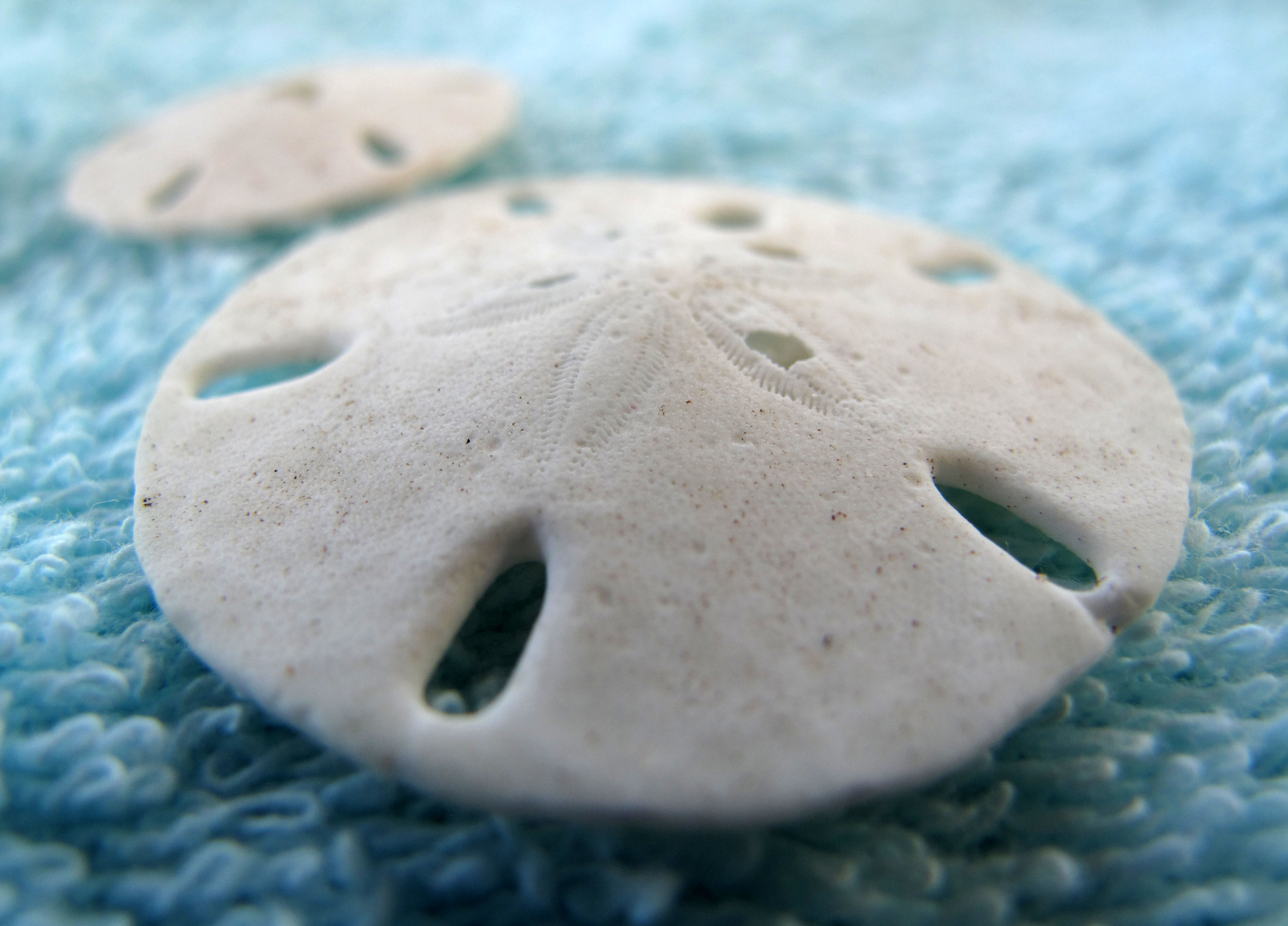 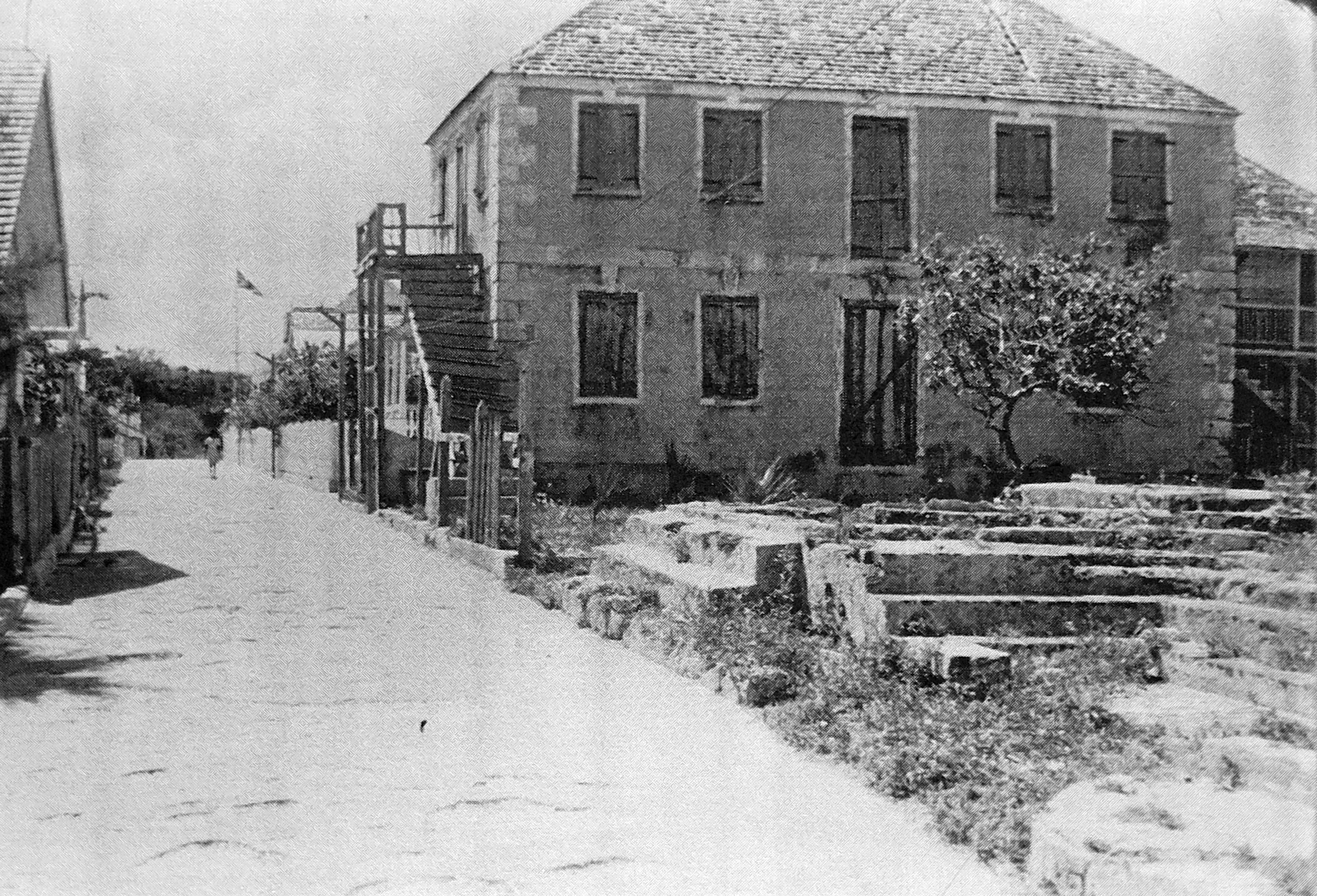 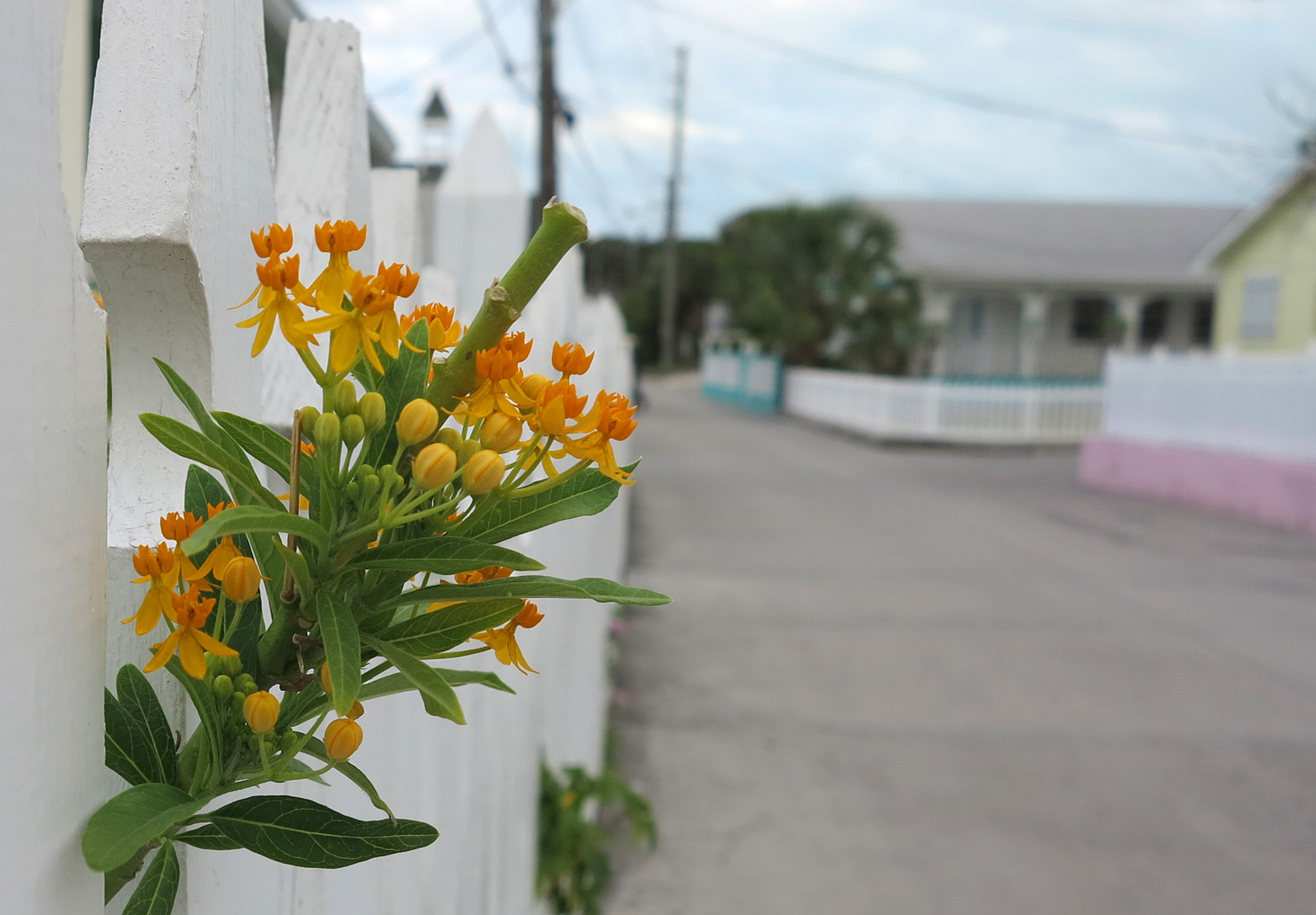 12 thoughts on “The Most Human Dog I Ever Met”