Most Bahamians are familiar with the song “Wat in the Woof” by local artist and music legend, Eddie Minnis. It’s a cute tune about a little girl who discovers a rat in the ceiling of her home. The adorable rodent dances to a funky bass beat and makes the sweetest little “squeeeeee” sounds.

One night at Fish Hooks, our dog Wrigley wouldn’t settle down. He paced between the bedroom, living room and kitchen. At one point, I caught him trying to wedge himself between our bed and the wall. Flipping on the light, I glimpsed the tail of what I convinced myself was a large lizard vanish behind the bed.

The next few days, something just wasn’t right. I’d hear noises in the kitchen late in the evening. A plastic cup on the counter inexplicably tipped over. It was the breeze, I told myself. Denial? Not just a river in Egypt, my friends.

Turning a blind eye became more difficult though when I discovered droppings. A Google search indicated that they were likely not from a lizard – unless Godzilla himself was hiding behind the fridge.

And then. One night I was up late, writing. There was rustling in the kitchen. I tiptoed to the doorway and turned on the light. A furry, grey flash darted up the stairs into the attic.

Panicked, I called Tom, who was back at home in Los Angeles. To my surprise, his sympathies lay with the rodent. “Mice are cute,” he said. “Don’t hurt the little guy.”

All that night, I lay awake, willing the grey flash to take the initiative and show himself out. But he was in no hurry to be on his way.

Several sleepless nights and more disgusting droppings later, I bought a couple of “no view, no touch” mousetraps – round plastic contraptions with holes on the side for mice to crawl in and discreetly die.

I baited them and set one behind the fridge and the other behind the stove. Not only was I unsuccessful in catching the mouse, but he taunted me with a cheeky calling card — teeth marks all over the traps.

Conceding round one to the rodent, I marched down to Roberts Hardware, where I bought a couple of good old-fashioned mousetraps and a large rat trap, just in case.

Fearful of what the rat trap would do to a little critter — and concerned that a mouse wouldn’t be heavy enough to trigger it — I baited one of the smaller traps with a generous glob of peanut butter and set it at the top of the attic stairs.

Sure enough, that evening, I heard a snap! My stomach seized. Now what was I supposed to do?

Flashlight in hand, I gingerly climbed the stairs. Most of the bait was gone, but the trap was empty. Truth be told, I was more than a little relieved.

I left the trap where it was, planning to reset it the following day. But when, steeled by daylight, I went up to retrieve it, it was gone. Gone. The whole trap. Round two also went to the rodent.

I set the second mousetrap, but this time, I put it inside a cardboard box with the flaps loosely closed. That way, I reasoned, if I did catch something, I could just scoop up and dispose of the whole box – my own version of a no view, no touch trap.

Not long after, I heard snap! And then a lot of scrabbling and scratching above. Wrigley barked hysterically at the base of the attic steps. Again, I steeled myself and went upstairs. The trap was there. But the mouse and the peanut butter? Gone!

Now I was mad. It was time to bring out the heavy artillery. Carefully, so as not to snap my fingers, I wrapped raw bacon tightly around the metal bits of the large rat trap – there would be no dine-and-dash this time. And I tied down the trap. Bring it on, rodent.

I told my neighbour, Eileen, what was going on, and that my fear of trapping the creature  was equal to or greater than my fear of not trapping him. She generously offered to send her husband Curtis over to help if I caught something. I could have kissed her.

Within two hours, there was a giant SNAP! overhead.

And then I heard it. The most heartbreaking, breathy little cry. The guilt was gut-wrenching.

I frantically dialed the house next door. Curtis wasn’t home, but Eileen and her son-in-law Mickey came right over. I handed Mickey a light and up the attic stairs he went.

Mickey kindly dispatched the poor rodent while Eileen instructed me to reset the trap. Rats, she explained, often travel in family units. What?! I couldn’t bear the thought of having to catch another one.

Thankfully, I didn’t have to. Our rat proved to be a bachelor. The trap was never again triggered and I detected no further evidence of wats in the woof — or anywhere else. 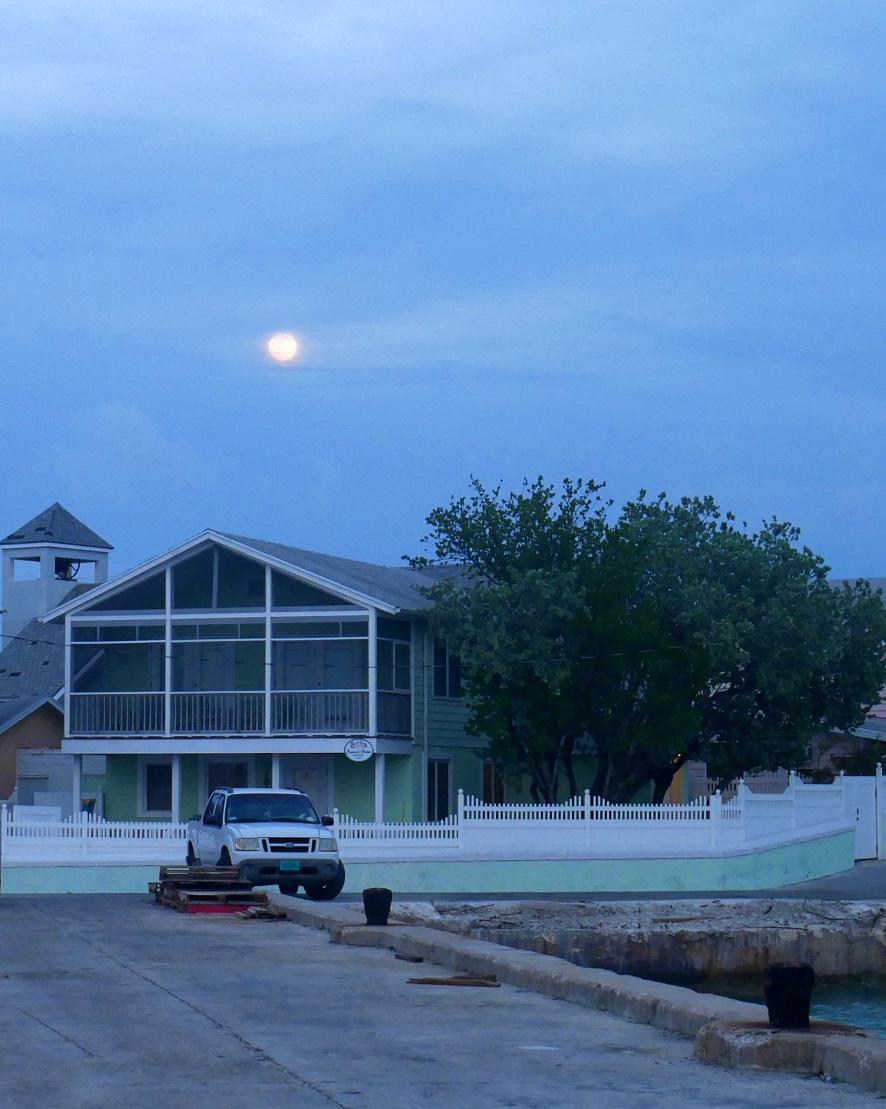 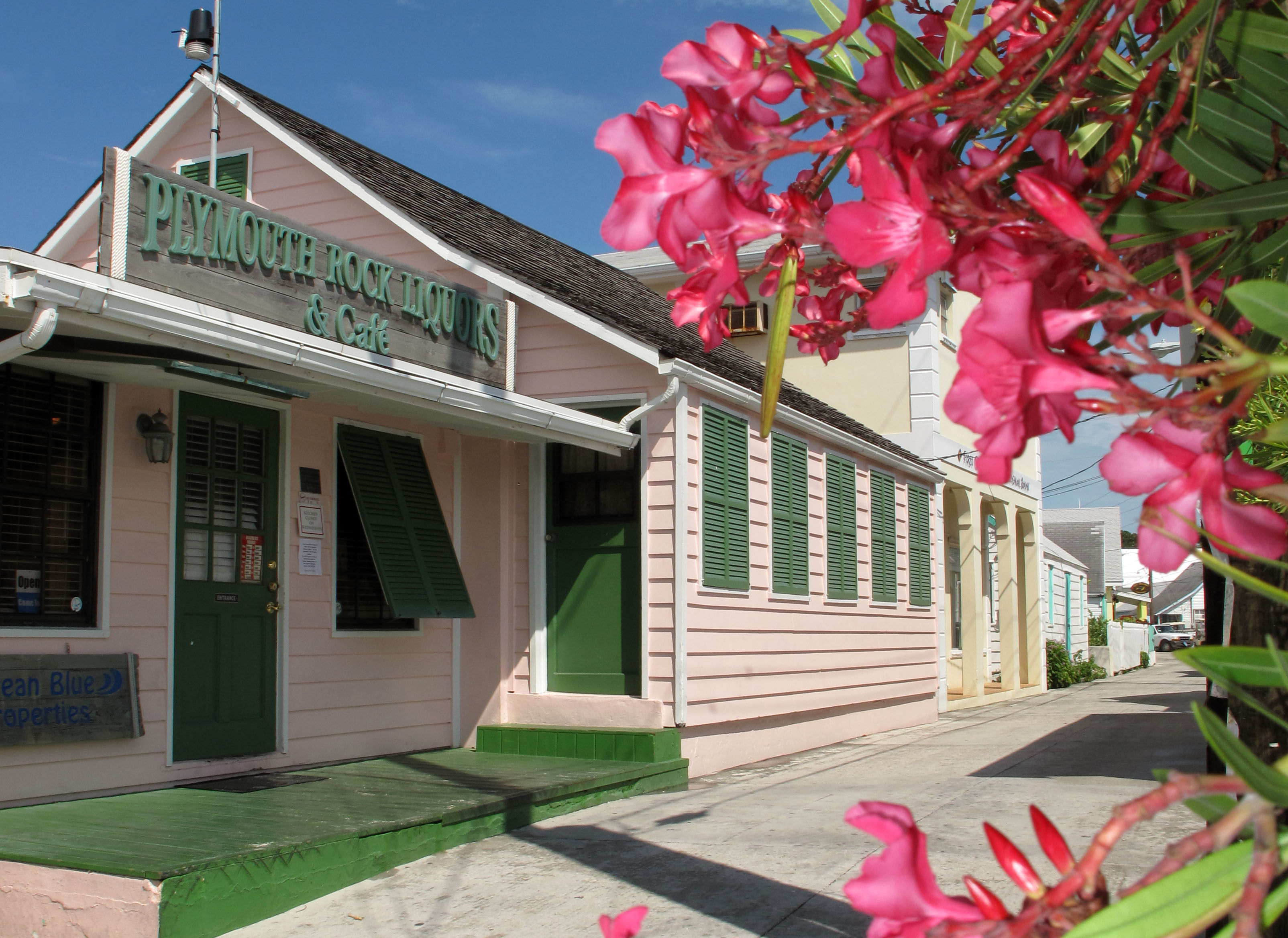