As September drew to a close, tropical storm Joaquin formed in the Atlantic, just east of the Bahamas. Though folks took notice, tropical storms are common at this time of year and, truthfully, don’t often warrant more than perfunctory preparations.

With little warning, however, Joaquin exploded into a violent, category 4 hurricane. Without time to pack up and evacuate, Inez and Edwin, like so many others, were trapped at home.

Inez’s quaint, traditional island house, which has been featured twice in Bahamian calendars, was the only home she had ever known.

It was more than 100 years old, and no doubt she took comfort in the fact that it had survived a century’s worth of storms and hurricanes.

Joaquin, however, was unlike any storm that had come before. The hurricane raged unabated for hours, until incessant rain weakened the limestone walls of Inez’s house. Winds of 130 miles per hour ripped at her roof, which began to disintegrate. As Joaquin shredded the house, Inez and Edwin scrambled room to room in search of shelter

Eventually, all that remained was a closet under a bit of roof. Fearing they would not survive, Inez and Edwin barricaded themselves inside with pieces of the house and prayed.

Their lives, thankfully, were spared. In time, the storm subsided enough to enable them to flee to the safety of a neighbour’s home. While Inez is grateful that she and Edwin survived Joaquin, her house and all her belongings are simply gone.

Sadly, there are hundreds of Bahamians on Long Island, Acklins Island, Crooked Island, San Salvador and Rum Cay in the same position. Though relieved to have survived, they have literally nothing left. If you can help these folks rebuild their homes and their lives, here’s how. 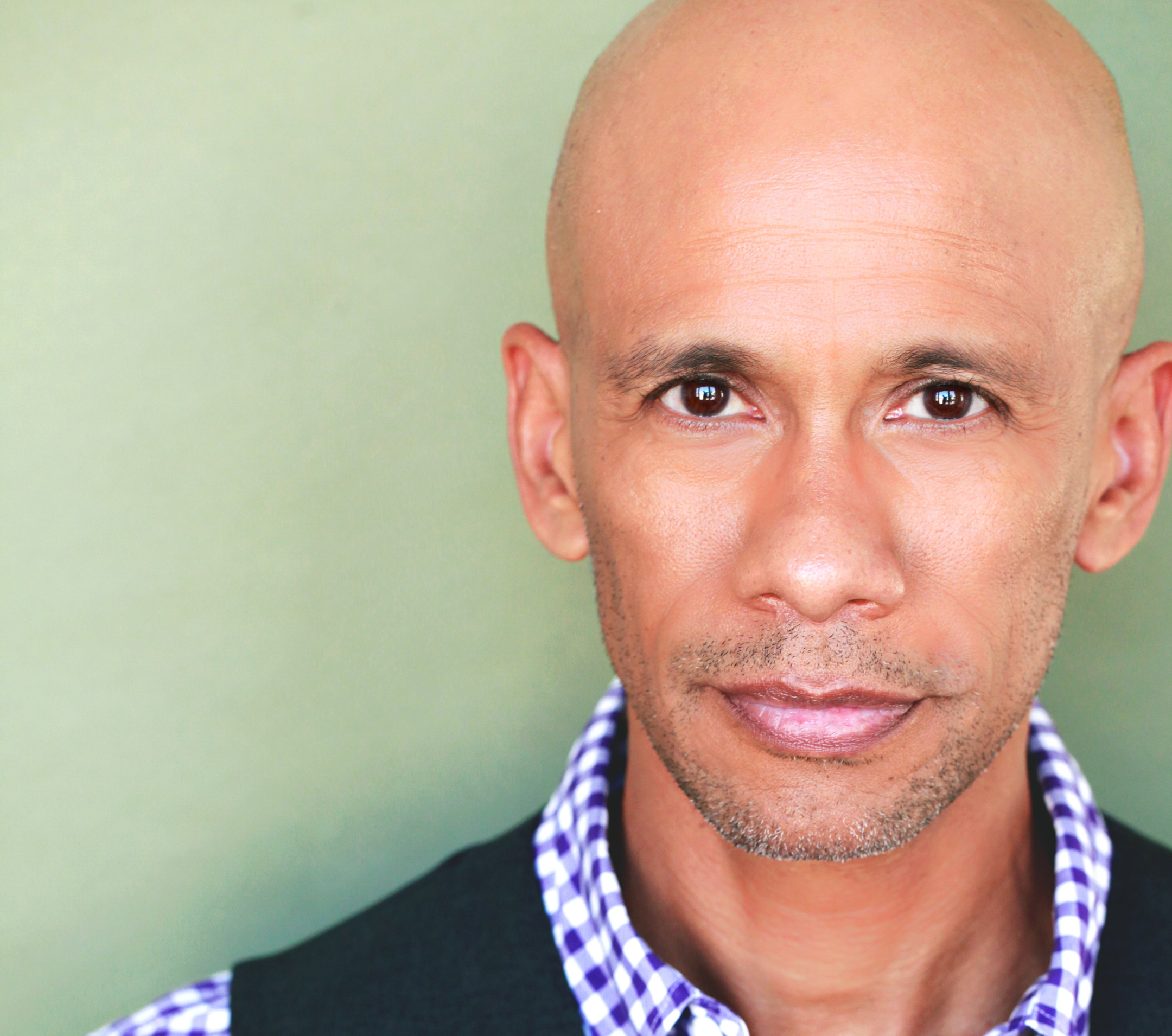