One of my greatest worries about moving into Fish Hooks during our ongoing restoration was creepy-crawly things.  Ants, sand flies, mosquitoes, lizards, roaches, spiders, bees, wasps, spiders, centipedes, scorpions – the list is endless.

Other than its original wood shutters, our little house had no windows or doors. And — for the time being — the ocean breeze is our only air conditioning. Keeping the shutters closed is simply not an option.

To repel unwelcome visitors until we install proper windows and doors, I bought a roll of screen, cut rectangles to size and attached them to the insides of the window frames with Velcro. The doorways, however, presented a greater challenge.

We had found a couple of screen doors in the attic, but when the time came to use them, they were in worse shape than we’d thought. And in any case, the house had shifted slightly during the move, so these old doors no longer fit.

Normally, this wouldn’t be an issue, since the local hardware stores stock screen doors. In the case of Fish Hooks, however, there are few straight lines or square angles. Not a single opening is standard size. In the end, our only choice was for Tom to custom-make three screen doors. He fashioned a sturdy workbench from an old wooden door and got to it.

For the next few days, he worked from morning until dusk. Without the necessary power tools, he did much of the work — including chiseling 36 pieces of wood for 18 lap joints — by hand. To ensure a perfect fit, he assembled the doors vertically within their respective, imperfectly shaped frames.

After sanding, priming and painting the doors and installing screens, he finished them off with moldings and hardware. He even installed pneumatic closers to ensure the doors would shut automatically — keeping the bugs out and Wrigley in.

Now I knew Tom was handy, and that he enjoyed woodwork. Even so, I was amazed at his attention to detail and meticulous craftsmanship. And it wasn’t just me. Several local folks actually stopped by to admire our screen doors and ask whether Tom was taking orders. (Great to know he’s got a Plan B if the whole television thing doesn’t work out.)

Funny enough, while working outside on these doors, Tom said he wasn’t bothered by a single sand fly or mosquito. Still, as the household member who’s apparently irresistible to all sorts of stinging and biting pests, I can’t thank him enough for his wonderful work.

His screen doors having been a resounding success, Tom plans to tackle kitchen cabinets on an upcoming trip. Stay tuned! 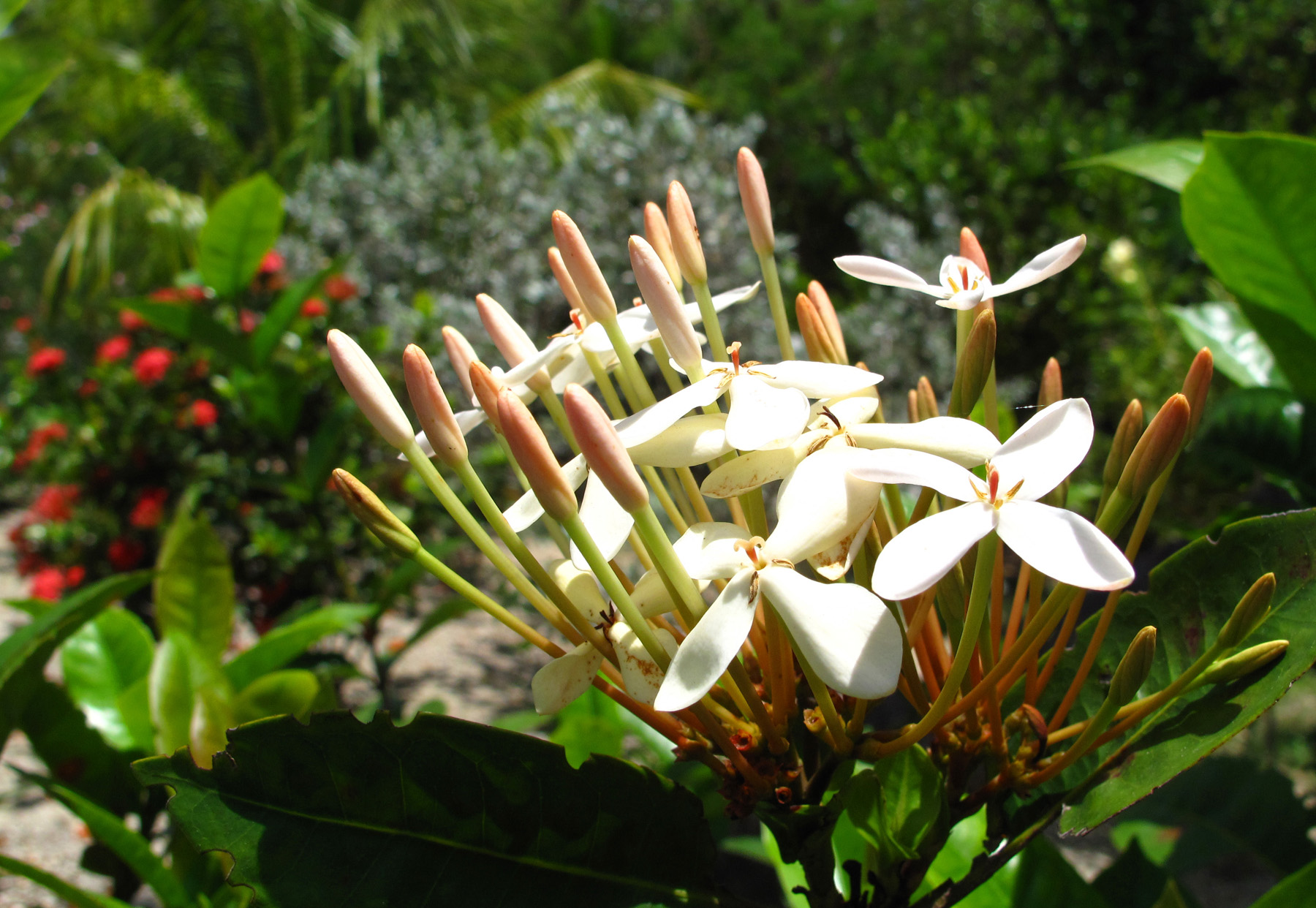 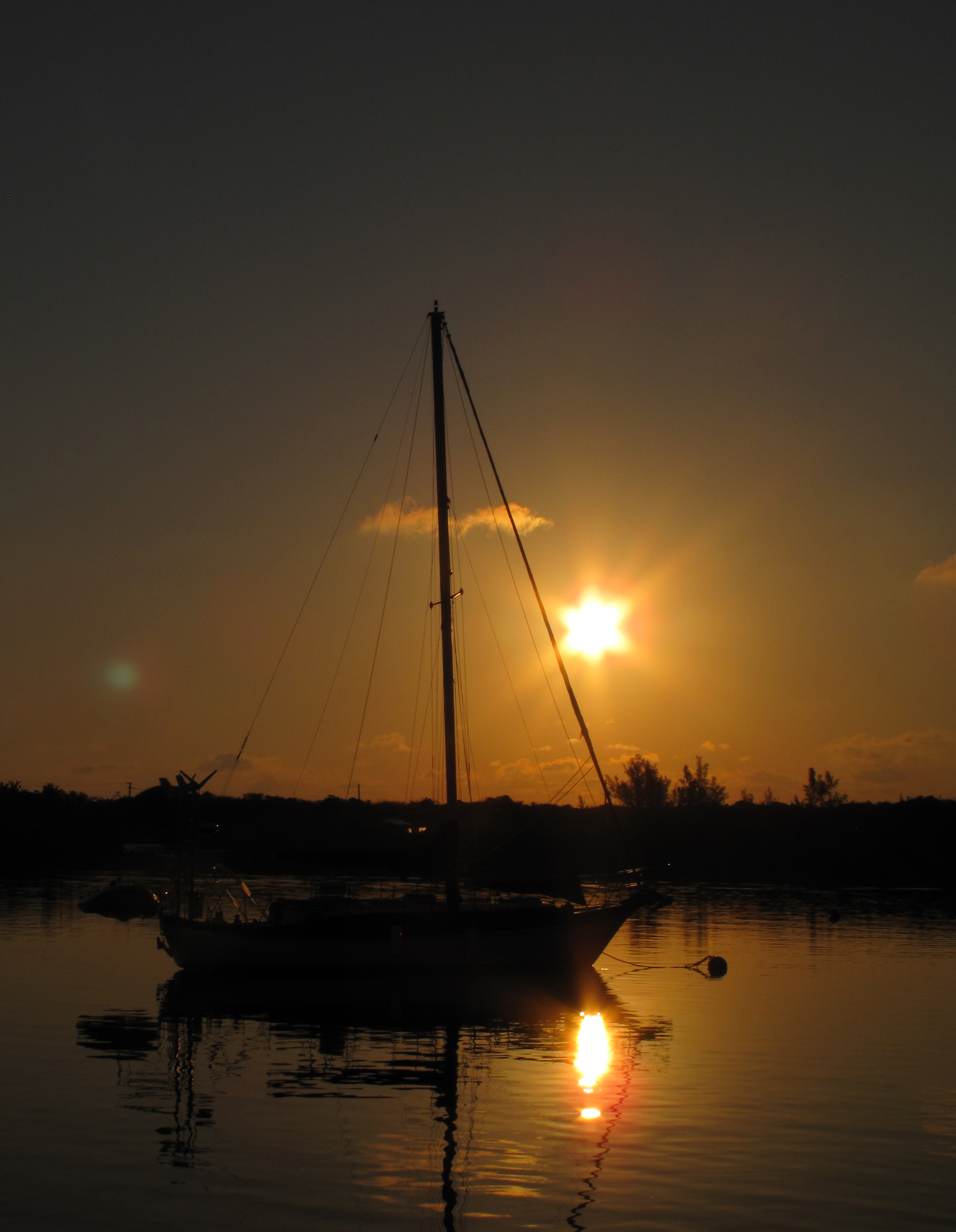 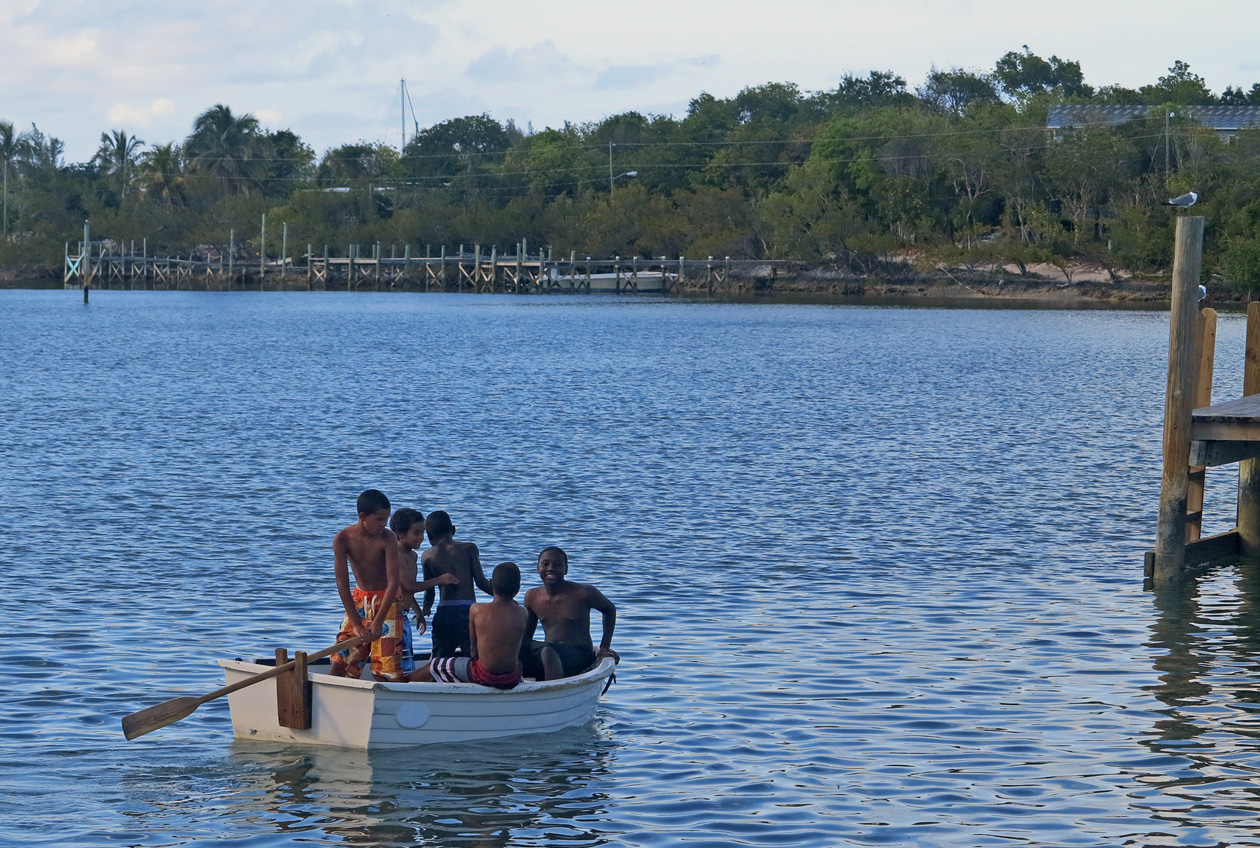