A lot of blog readers have emailed to ask how the Green Turtle Cay Ferries fared during Dorian.

Prior to the storm, GTC Ferries had four vessels in operation: Bolo, Bolo II, Bolo III and Bolo IV.

With Dorian churning toward the island, the ferry company hauled Bolo and Bolo IV from the water and secured them on the hard at the boat yard. They tied up Bolo III in Black Sound and moored Bolo II deep in nearby Munjack Creek.

Once Dorian had passed and the ferry folks were able to move around the island, they discovered that — like many other vessels on the cay — Bolo and Bolo IV had sustained significant damage.

Bolo II, thankfully, was in relatively good shape. But Bolo III? She was just gone, apparently carried off by Dorian. Where to? Nobody knew.

And then, a few days later, someone bringing in relief supplies spotted Bolo III near Umbrella Cay – 31 miles northwest of Green Turtle!

It wasn’t an easy job, but you should know by now, Abaconians are a hardy and determined lot.

By day’s end, Bolo III was afloat once more, and on her way home.

Troy says that the fiberglass repairs to Bolo are being done this week, and then they’ll tackle windows and electrical. The plan is to have her back in service by year end. Bolo IV, which suffered more damage, will take longer.

And though it will be quite some time before Bolo III is ready to get back into service, she’s at least back at home where she belongs.

To learn more about how you can help Bahamian victims of Hurricane Dorian, click HERE. 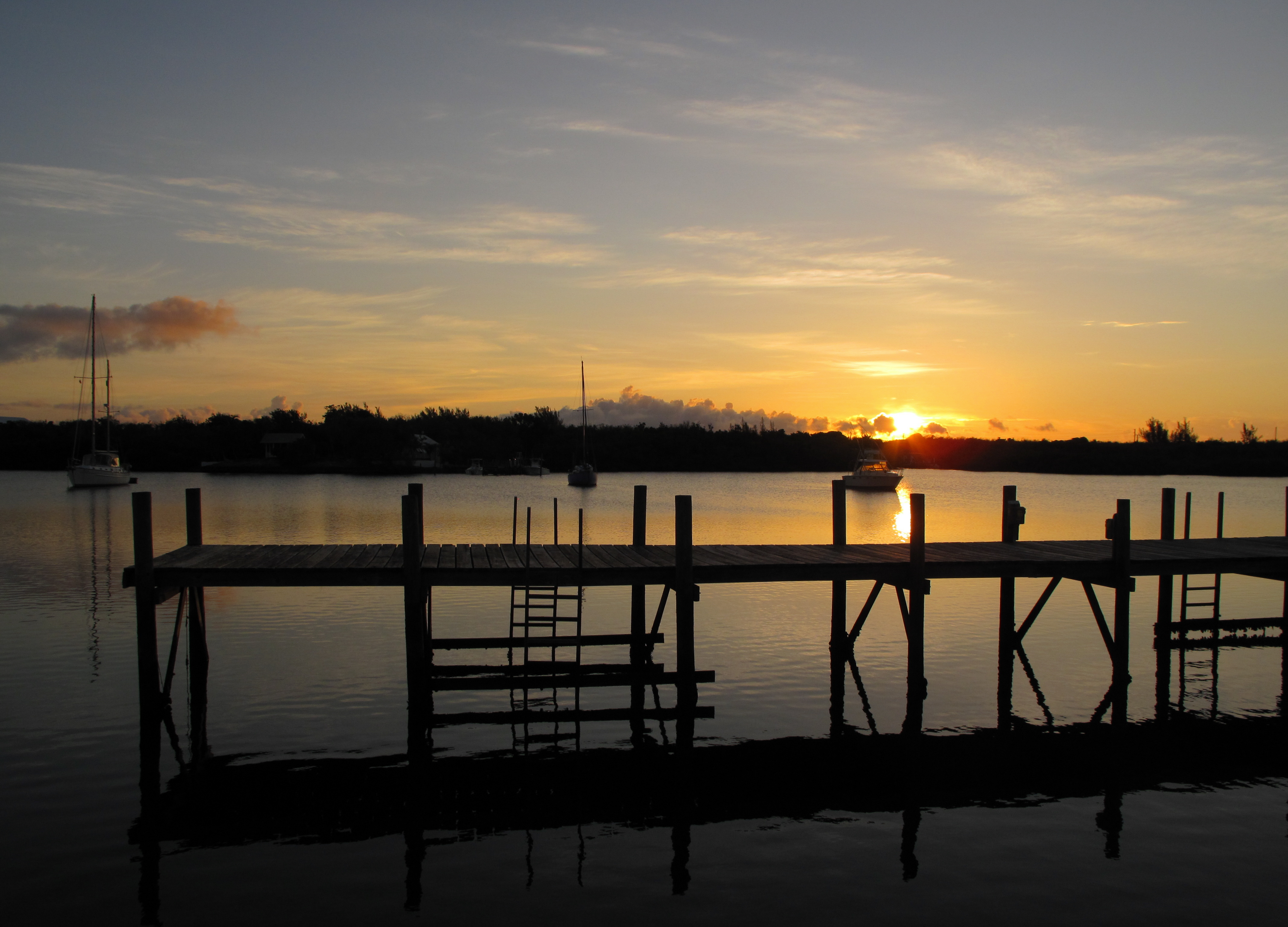 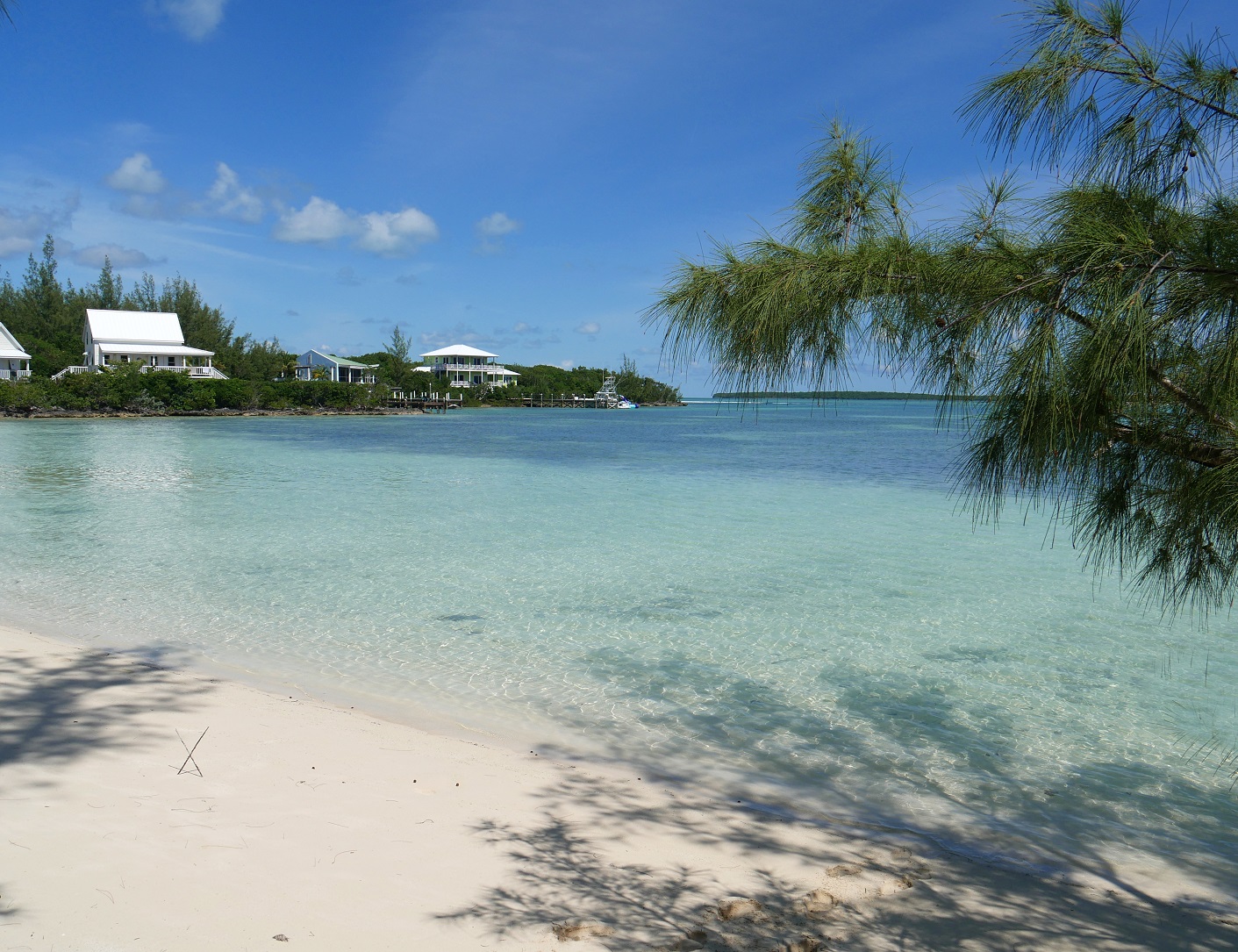 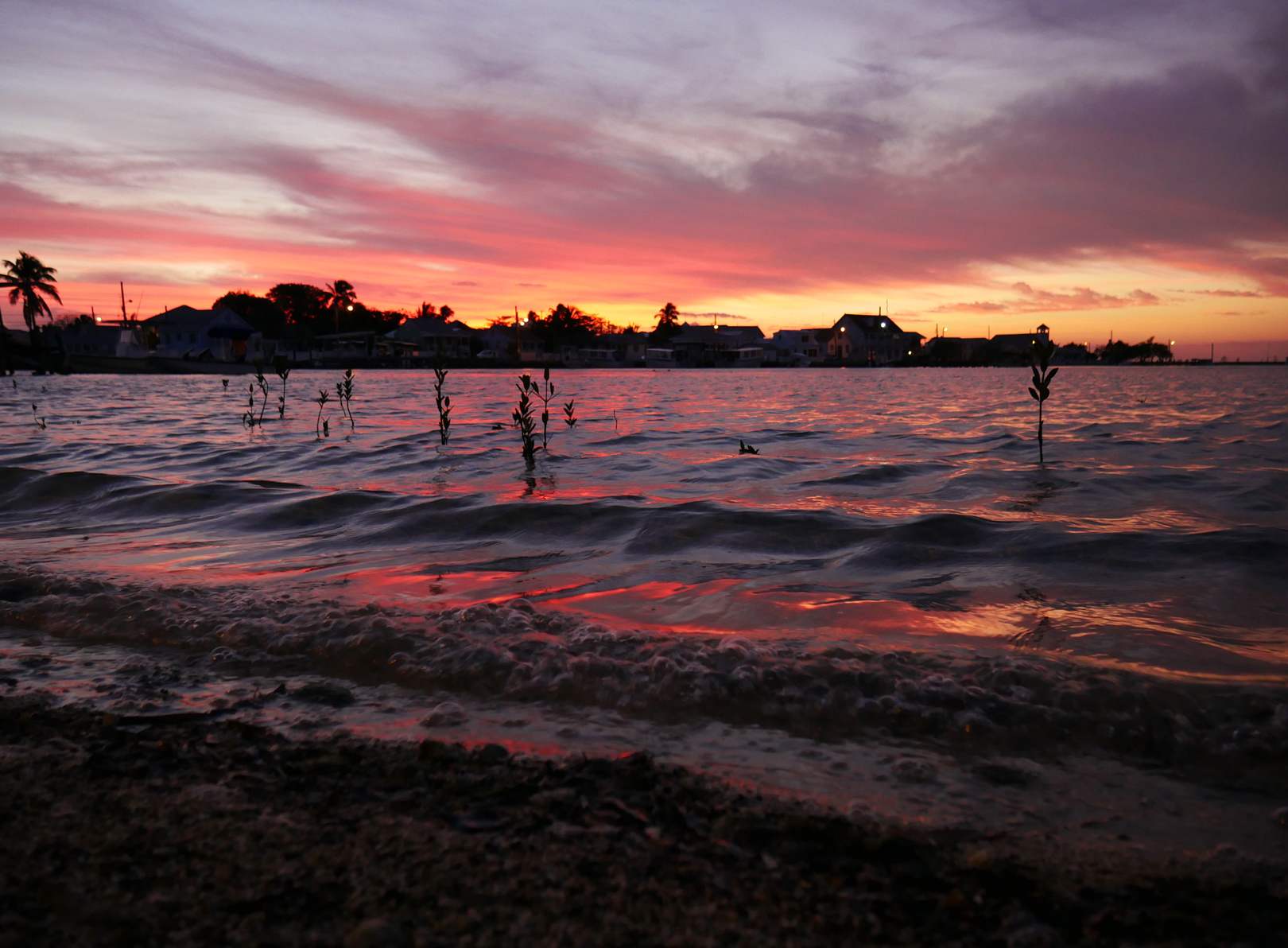 4 thoughts on “Bolo III is Back Home”