I’ve been in touch with a number of folks on Green Turtle Cay, Elbow Cay and the Abaco mainland today, and all report that they are as prepared as they can be for Hurricane Dorian.

Homes and businesses are boarded up, vehicles and boats are secured. Now, all anyone can do is wait.

Forecasts now show Dorian passing directly over Great Abaco and the Abaco Cays (including our own Green Turtle Cay) as a powerful Category 4 storm. Storm surges could raise sea levels more than 15 feet above normal, meaning many parts of the northern Bahamas could be under water.

In light of this, the Bahamian government yesterday issued a voluntary evacuation notice for residents of the Abaco Cays. And today, during a visit to Abaco, Prime Minister Hubert Minnis suggested that people at the north end of Abaco consider moving south, further away from the expected path of the eye of the storm.

From what I’m hearing, though, many people are choosing to shelter in place and remain in their homes during the storm.

If you’re one of them, please have a plan B. Know the location of your nearest hurricane shelter, in case your home is damaged during the storm and you have to leave it.

Green Turtle Cay’s shelter, at the Amy Roberts Primary School, is now open, as are shelters on Man-o-War, Elbow Cay and the Abaco mainland.

And if you’re thinking of riding out the hurricane on a boat, give your head a shake and get to a shelter. This is a powerful, potentially catastrophic storm. Nobody will be able to come to your rescue if you find yourself in trouble. Your vessel can be replaced. You cannot.

Over the past day or so, the weather in Abaco has been eerily calm. Only time will tell what these same scenes will look like a few days from now.

Earlier today, I was in touch with Lia Head-Rigby, who, along with Gina Knowles, runs HeadKnowles, a non-government organization first organized in 2015 to assist Bahamians affected by Hurricane Joaquin. The group was also vital in getting emergency aid to those affected by Hurricane Matthew in 2016.

Lia advises that HeadKnowles is mobilizing to be in a position to offer aid to northern Bahamians once Dorian has passed. Tomorrow, I’ll post full details about how you can help provide hurricane relief to those affected or displaced by this devastating storm.

It’s likely that power and phone service on Abaco and the other northern islands will be preemptively shut down to avoid infrastructure damage during the storm, meaning there will be an extended period of radio silence from these areas.

During this time, please spare a thought (and, if you’re so inclined, a prayer) for our family members, friends and all Bahamians in Dorian’s path. They’re facing some very difficult days ahead. 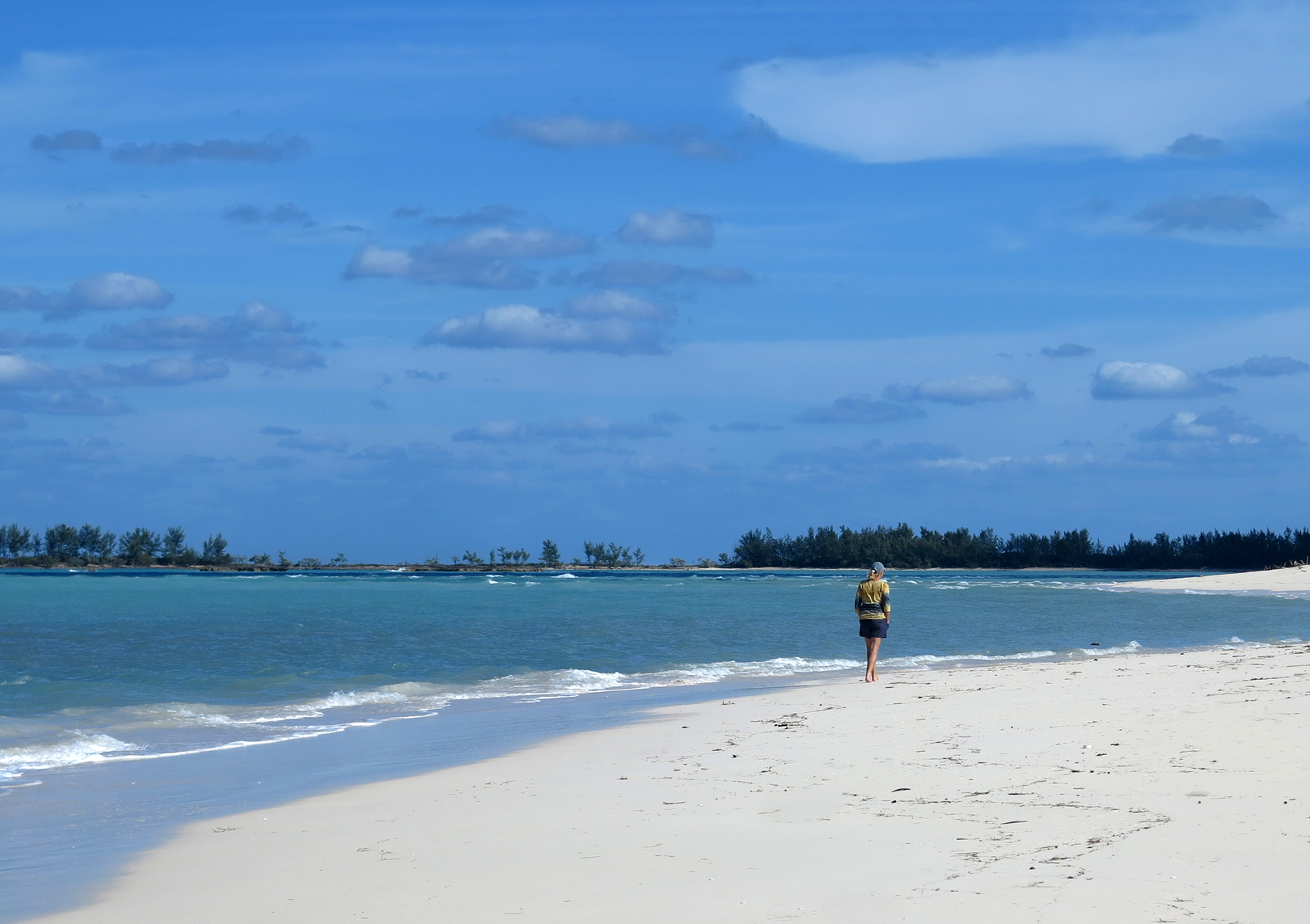