Since our earliest ancestors set out on dangerous journeys to new lands, the sea has been the keeper of their stories. Tales it surrenders in its own way and on its own schedule.

In the more than 30 years that Nicole and Larry Fleming have owned Coco Bay Cottages on Green Turtle Cay’s northeast shore, the Atlantic Ocean has yielded up many treasures – some strange, some amusing and some poignant. “Larry goes out almost every morning to see what the sea has brought up for us,” says Nicole.

Naturally, the Flemings and their guests have discovered several messages in bottles, including one from a woman in the British Virgin Islands, and two from a fifth-grade school project in Sarasota, Florida.

And last August, a guest at Coco Bay Cottages discovered a bottle that had traveled much farther. The message inside was from a Portuguese author, Rui Marcelino, who had tossed the bottle into the ocean from southern Portugal 14 months before. He wanted to track the bottle’s movements so he could incorporate its journey into a book he’s currently writing.

Oddly enough, Nicole and Larry had already planned a trip to Portugal when the bottle was found. They tracked down the Marcelinos, who gave them a tour of their city and the surrounding countryside. “We really bonded with them,” Nicole says. She and Larry hope that Rui and his family will come to Coco Bay soon to complete the circle of friendship that began with a bottle borne by the sea.

Some of the ocean’s offerings have been more perplexing. “In the early 1990s,” Nicole says, “my daughter was jogging on the beach when she discovered a giant chain. It was so heavy that Larry had to drag it to the house with his truck. Each link was the size of a man’s arm. We couldn’t figure out how something so heavy could make it to shore without sinking.”

“Another time, a giant orange buoy washed up.” Nicole’s neighbour on the cay, a former member of the U.S. Merchant Marine, recognized it as a navigational buoy from the North Atlantic shipping lanes, thousands of miles away.

Occasionally, the ocean offers up actual treasure. Once, after a storm, Larry found a $20 bill. Nearby, were three separate $1 bills. “He wanted to ask on the VHF radio whether anyone had lost money, and how much, so he’d know whether to keep looking,” Nicole jokes.

Their most remarkable beach discovery, however, was more sobering. “It was February 1989,” Nicole recalls. “I was in the U.S. at the time. My brother Jean Guy and his family were staying at Coco Bay Cottages.”

Jean Guy telephoned Nicole to tell her of some strange debris on the shore near the cottages. There were two giant batteries, he said, some wires and a large piece of wreckage, about 8 feet by 15 feet. The latter was made of Mylar and looked like honeycomb. “It was very, very light.” Nicole says. “It was about two inches thick, but you could lift it with one finger.”

Jean Guy, an aeronautic engineer with Bombardier, measured the various pieces, while a Massachusetts Institute of Technology professor, who was vacationing on the island at the time, photographed them. Upon returning to the States, the professor sent his photographs to NASA, who dispatched a team of Air Force engineers to Green Turtle Cay.

After inspecting the debris and taking samples, the engineers confirmed what some had suspected. These were pieces of the space shuttle Challenger, which exploded over the Atlantic Ocean three years before.

“That was definitely at the top of our experiences at Coco Bay Cottages,” Nicole says. “The ocean brought history to our tiny island.”

Once again, in its random and mysterious way, the sea revealed the story of another lost ship. 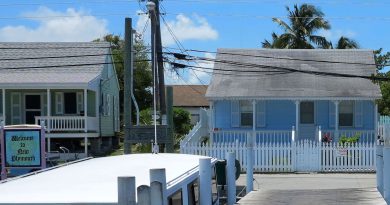 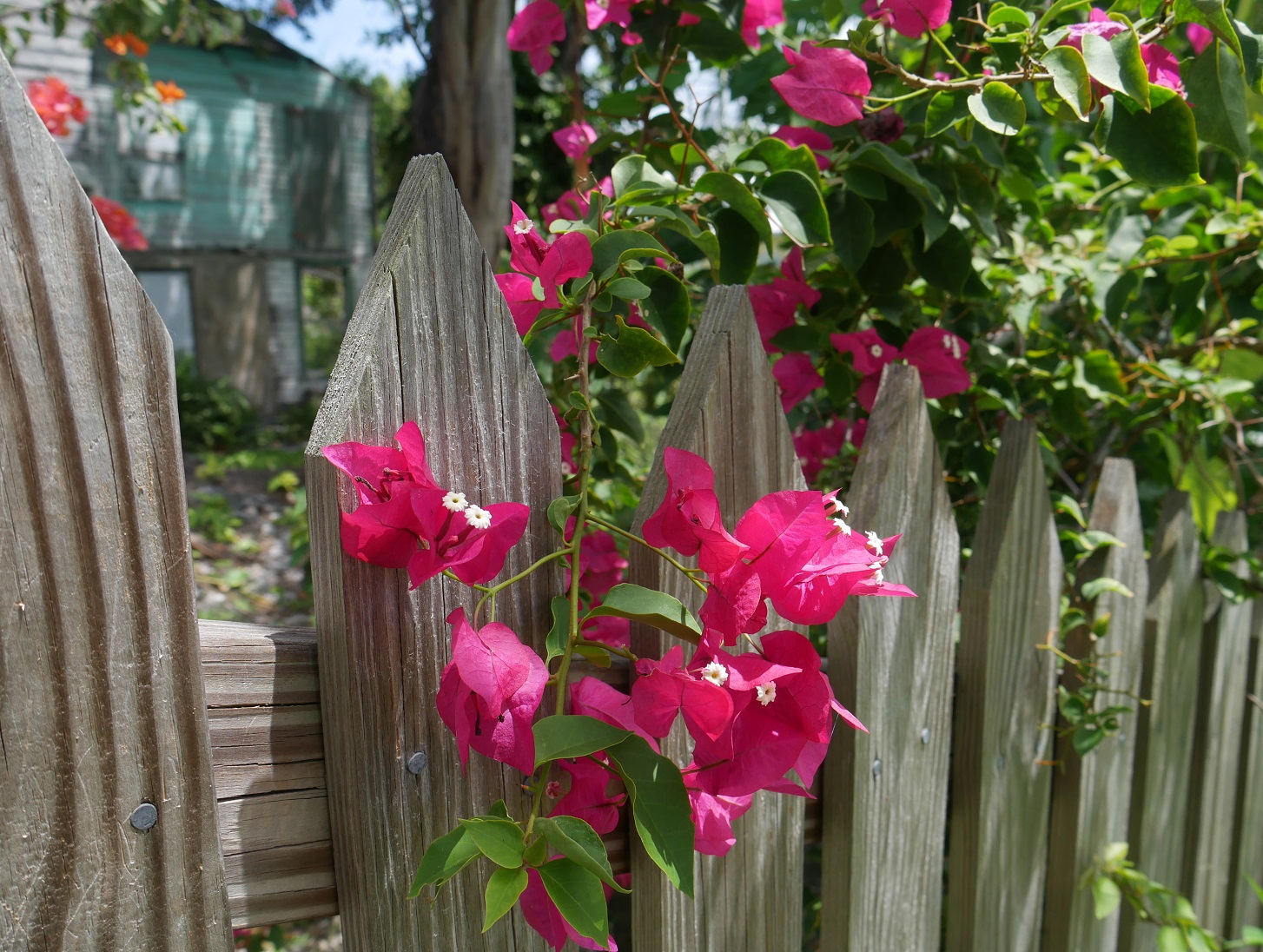 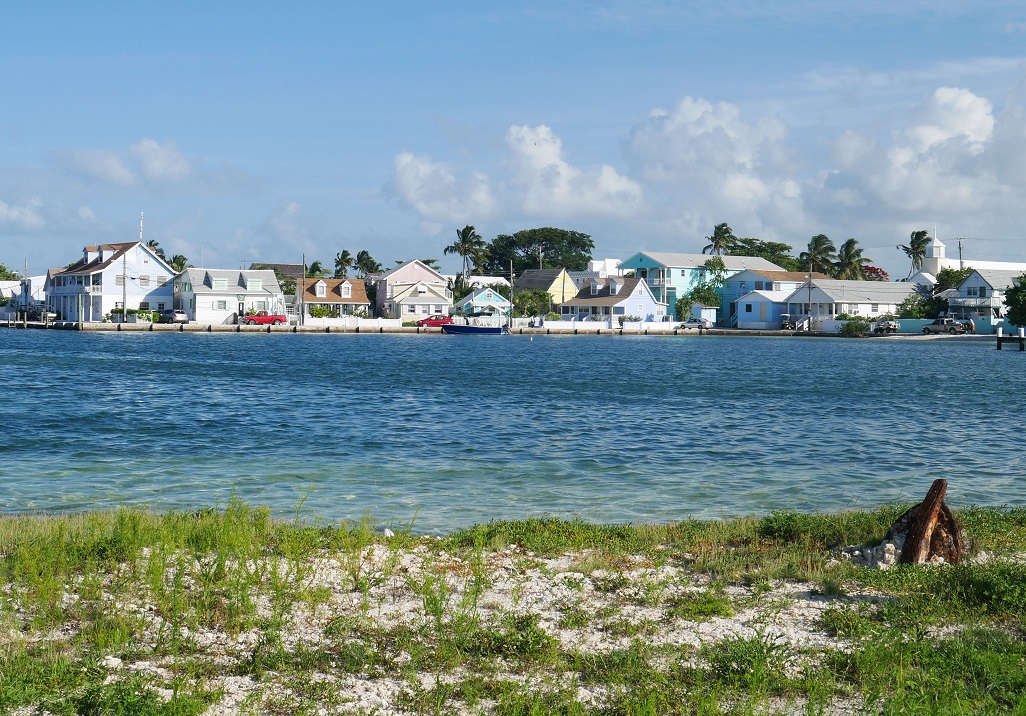 11 thoughts on “Stories from the Sea”