As some of you may know, the 2018 Island Roots Heritage Festival is coming up on Green Turtle Cay May 4-6. This year, to help the festival organizing committee with fundraising (did you know it costs close to $50,000 to stage this event?!), I’ve taken on organizing and running a raffle.

A group of Green Turtle lovers and second homeowners, including Tom and me, got together and contributed funds with which to purchase some awesome prizes to be raffled off in support of the festival. They include:

An Apple iPad
The latest model, featuring a 9.7” Retina display, 32GB of storage and Wifi.

Raffle tickets are $2 each, and are available now from any IRHF committee member or me, or at:

Tickets will also be sold at the IRHF committee booth during the festival, and we’ll do the big prize draw on the evening of May 5. (You do NOT need to be present to win.)

Many thanks to the above establishments for supporting the raffle by selling tickets.

And a huge thank you to the following individuals and businesses who responded to the call for contributions toward the raffle prize fund:

Thanks to each and every one of you. Our community would not be the same without your generous support. 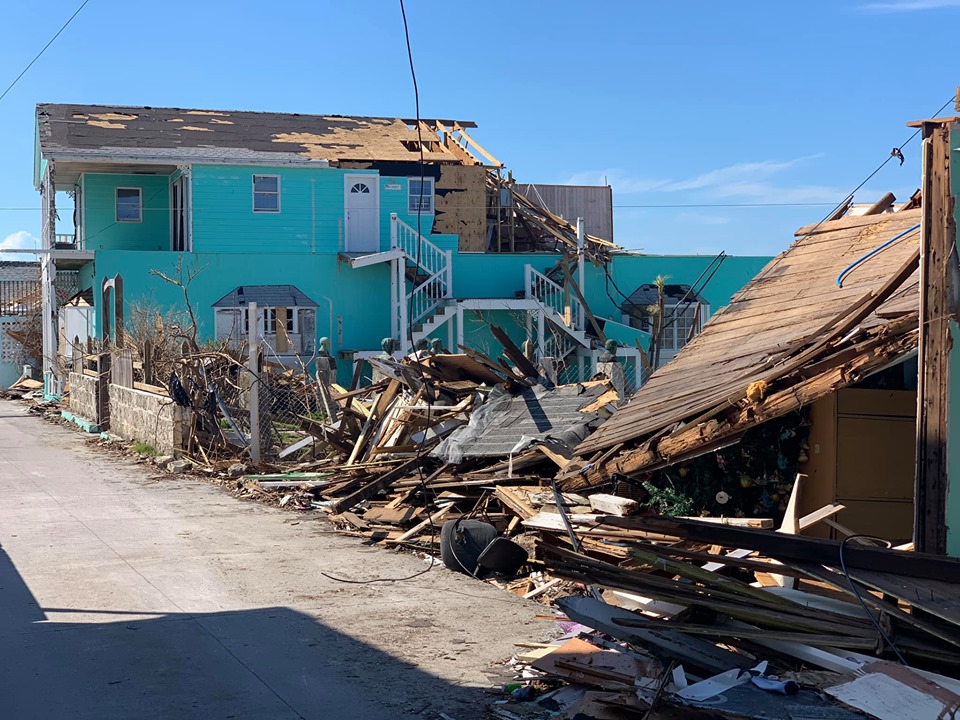 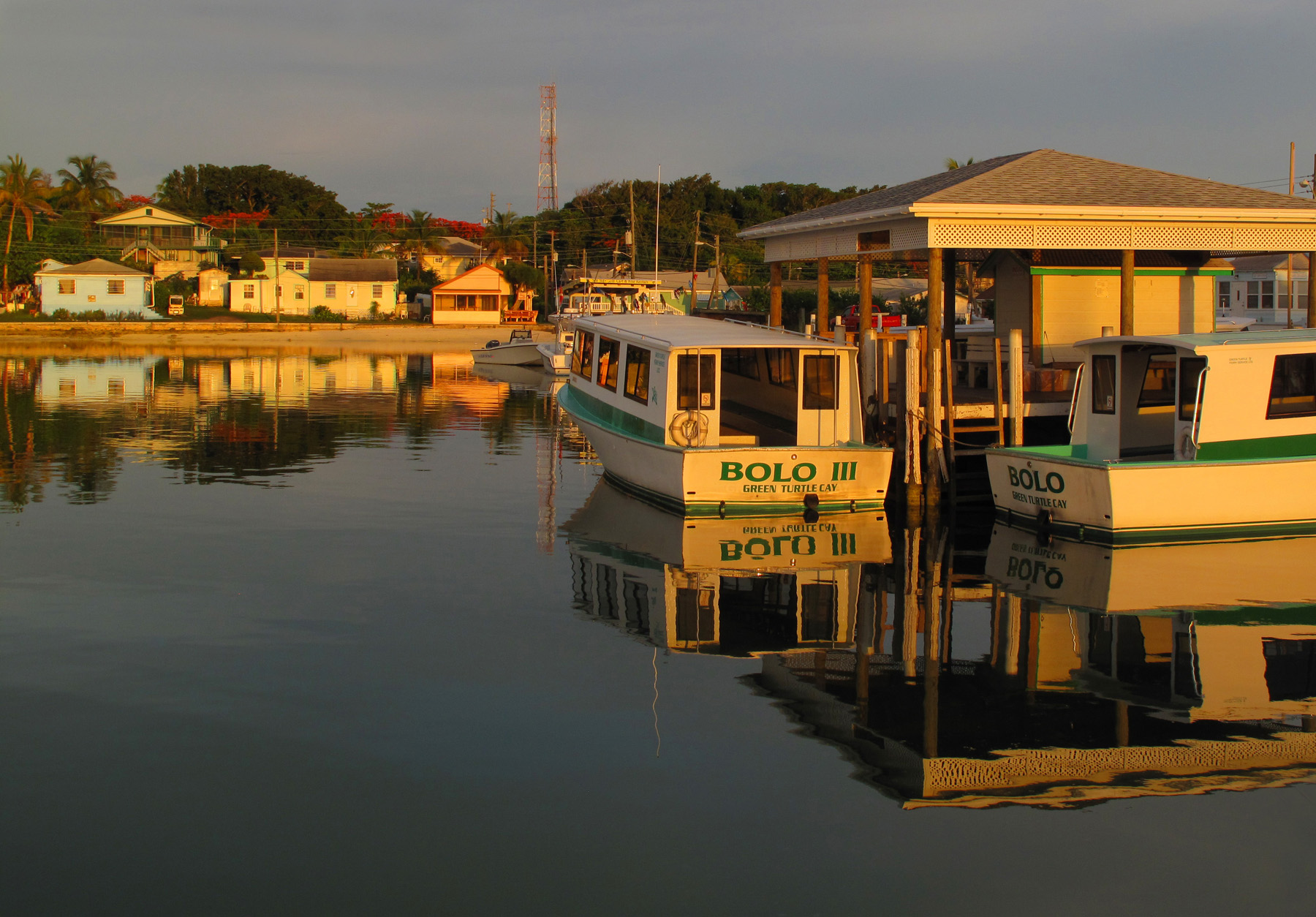 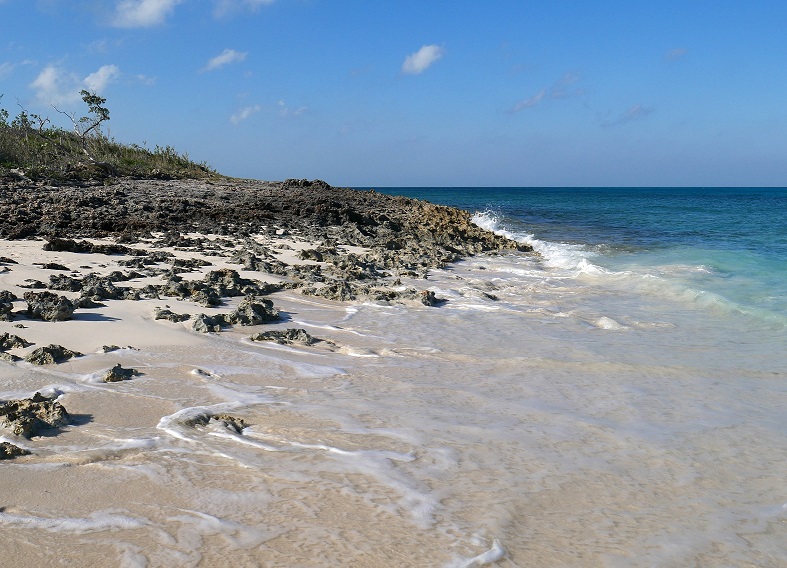