Did you know that if you drew a straight line east from Green Turtle Cay, the first land you would hit is the territory of Western Sahara, on Africa’s northwest coast?

Given the vast expanse of Atlantic Ocean on the cay’s eastern side, I guess it’s not surprising just how much washes up along that shore.

Last week, Lynn (Russell) Collins was walking along the island’s ocean beach when she spotted a wine bottle, draped in seaweed. Picking it up, she realized the bottle was corked and contained a piece of rolled-up paper.

Having always wanted to find a message in a bottle, the very excited Lynn hurried into town, in search of a corkscrew. She found one at the Plymouth Rock Liquor Store and Café, where store owner David Bethell did the honours of opening the bottle.

The note inside read:

Welcome to the world of the Waveriders. I guess you must be wondering where and when this voyager set off on its lonesome journey. To find out, contact me. Please type “Padma” subject line on your email. I will get back to you for sure. Don’t forget to mention where and when you found the brave voyager. Many thanks. Have a nice day.”

Lynn contacted the sender, who she discovered lives in Cumbria, U.K., and received the following reply:

“Our dear brave voyager, Padma O was almost certainly launched into the Atlantic Ocean in Madeira in 2015. Full details of launch to follow when we have a look in the diary for the holiday details. Keep on beachcombing.”

Assuming that the writer means Madeira, Portugal, the bottle would have drifted close to 5,000 miles in the two years since its launch.

Lynn promises to send more details once she receives them from the bottle’s sender.

Stay tuned for more about Padma, and the story of another message in a bottle recently discovered on Green Turtle Cay. 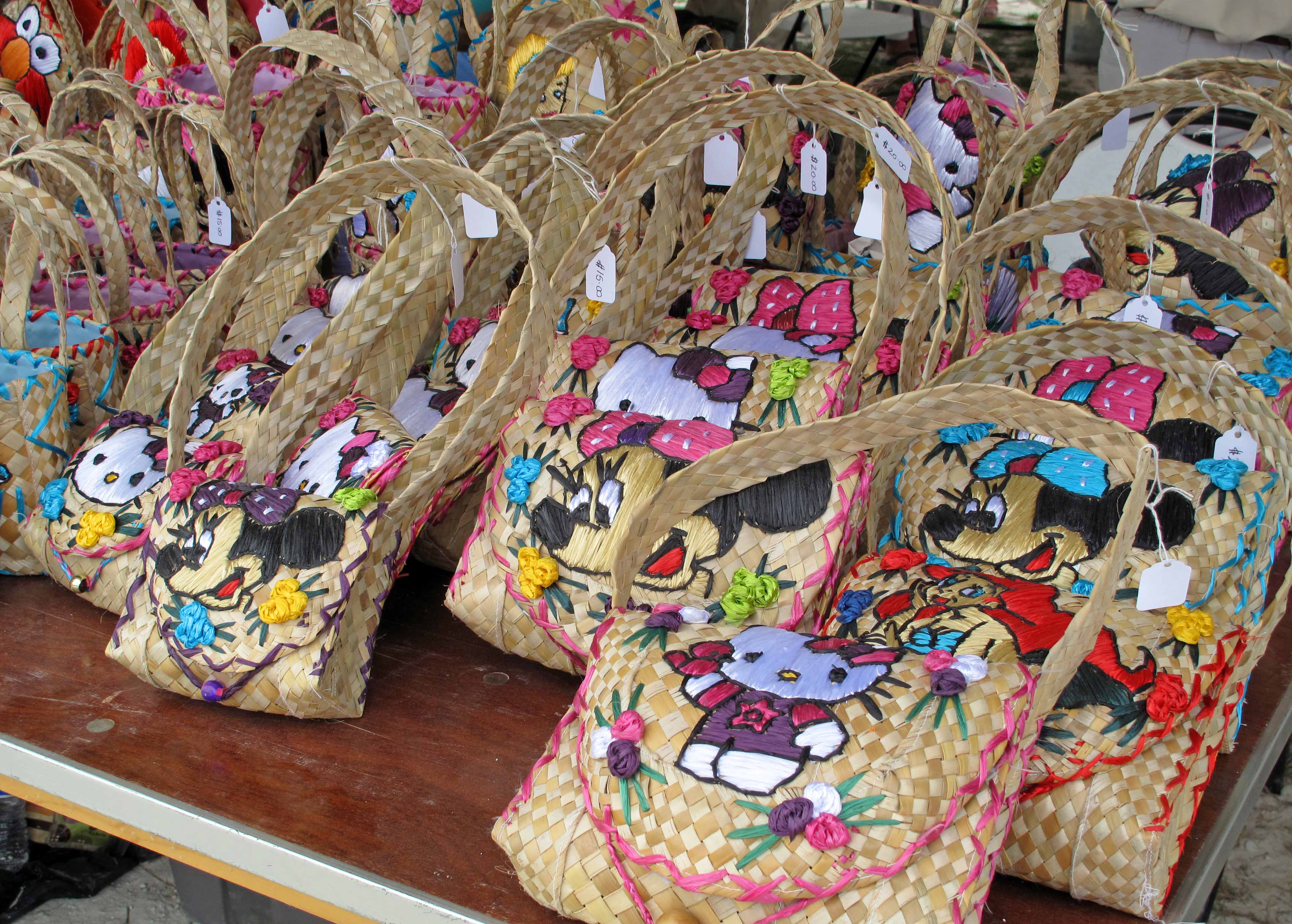 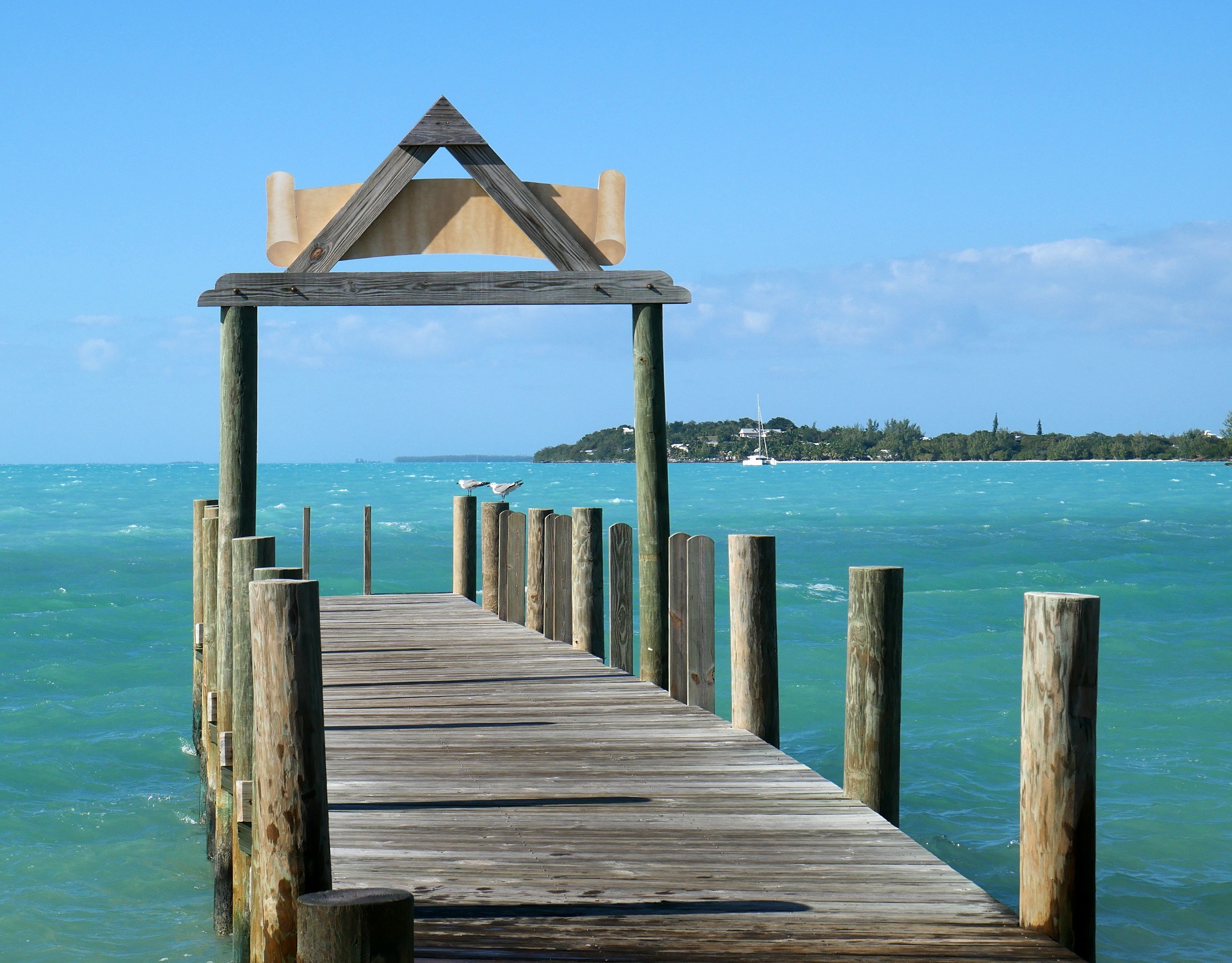 2 thoughts on “Bottle Launched in Madeira, Portugal Washes Up on GTC”