In hindsight, adding a porch to Fish Hooks might have been a mistake. Not that there’s anything wrong with the porch. It’s just that now, all Tom and I want to do is sit and enjoy it!

That, combined with the fact that Tom hasn’t had a ton of free time over the past year, means we haven’t gotten as much done on the house recently as we would have liked. So earlier this year, when he was able to get a whole month off, we were determined to get back on track.

Soon after we arrived on the cay, however, it felt like we were actually regressing. We discovered that the settee Tom had invested hours into saving was still being devoured by termites and required more work.

And the night we arrived, we discovered that the (surprisingly comfortable) inflatable bed we’ve been sleeping on had developed a fatal leak.

We hadn’t planned to buy a bed until we’d installed windows and better sealed the house. But one night of sleeping on settee cushions on the floor was all it took to convince us otherwise. Fortunately, Furniture Plus in Marsh Harbour was able to get a bed on that week’s freight boat for us.

Now, about those windows… Our contractor Jason Bethel had ordered them in mid-April so that they’d arrive and could be installed while we were on the island. However, we soon learned that the promised five-to-six-week delivery time was really just a vague estimate.

The weeks ticked by. And though we’d planned to wait until the windows were in before installing air conditioning, the worsening summer heat soon led us to re-evaluate.

After a few miserably hot nights, we decided to install the air conditioner anyway, even if it wouldn’t be terribly energy-efficient in the short term, and it would mean living in the dark with the shutters closed for a while.

We installed a mini split unit in the bedroom, which, because the house isn’t much larger than a postage stamp, is enough to cool the entire downstairs.

Once the attic’s insulated and finished, we’ll also put in an air conditioner up there, and together the two units should be more than enough to keep the house comfortable on even the hottest days. But even with just the one downstairs unit, the difference in comfort is incredible!

Huge thanks to Appliances Direct in Marsh Harbour for their outstanding service and to Rhett Roberts, who advised us on what sort of unit would best meet our needs and installed the air conditioner when it arrived.

Of course, our improvements weren’t limited to indoors. Outside, Tom finished the front underside of the porch with lattice. He also plans to apply lattice to the sides of the porch, but that will take a bit more time, since we want to maintain access to the storage space beneath.

We also got the front of our yard fenced in, which makes a huge difference to the house’s curb appeal. Next trip, we hope to finish fencing the remainder of the property, so that Wrigley can have the freedom to play off-leash. (For those of you who’ve wondered why we don’t yet have front steps, that’s the reason. Until the yard is fully fenced, it’s our way of preventing Wrigley from running into the street, chasing golf carts and generally terrorizing innocent passersby.)

By the time Tom returned to L.A. at the end of May, we’d made quite a bit of progress.

But by late June — more than two months after they were ordered, our windows still hadn’t come. Worse, the dealer in Marsh Harbour advised us that their U.S. supplier was backlogged, and they had no idea when the windows would arrive.

Finally, in the middle of July, after having paid to change my flights and extend my trip, and after more than one heated discussion with the dealer, our windows arrived! So that we wouldn’t have to wait for the next week’s freight boat, Jason borrowed a boat and picked them up from the Abaco mainland.

I could hardly contain myself as I watched him pull into Settlement Creek and unload our windows. My excitement, however, would be short-lived.

When Jason measured the windows, he discovered they were all slightly smaller than anticipated. At that point, having waited nearly three months for them, we couldn’t stomach the thought of returning nine windows and repeating the process.

Since the size differential wasn’t huge, and installing the windows was already going to be a challenge (not a single opening in the house is perfectly square…) Jason assured us he could make them work.

It took some time and more than a little fiddling to make them fit, but Fish Hooks now has windows!

All in all, it was a productive and successful — albeit stressful — trip. And when I finally headed back to the States at the end of July, I left our little house by the ferry infinitely more comfortable and livable than before.

We still have a long way to go, but here’s a reminder of how far we’ve come! 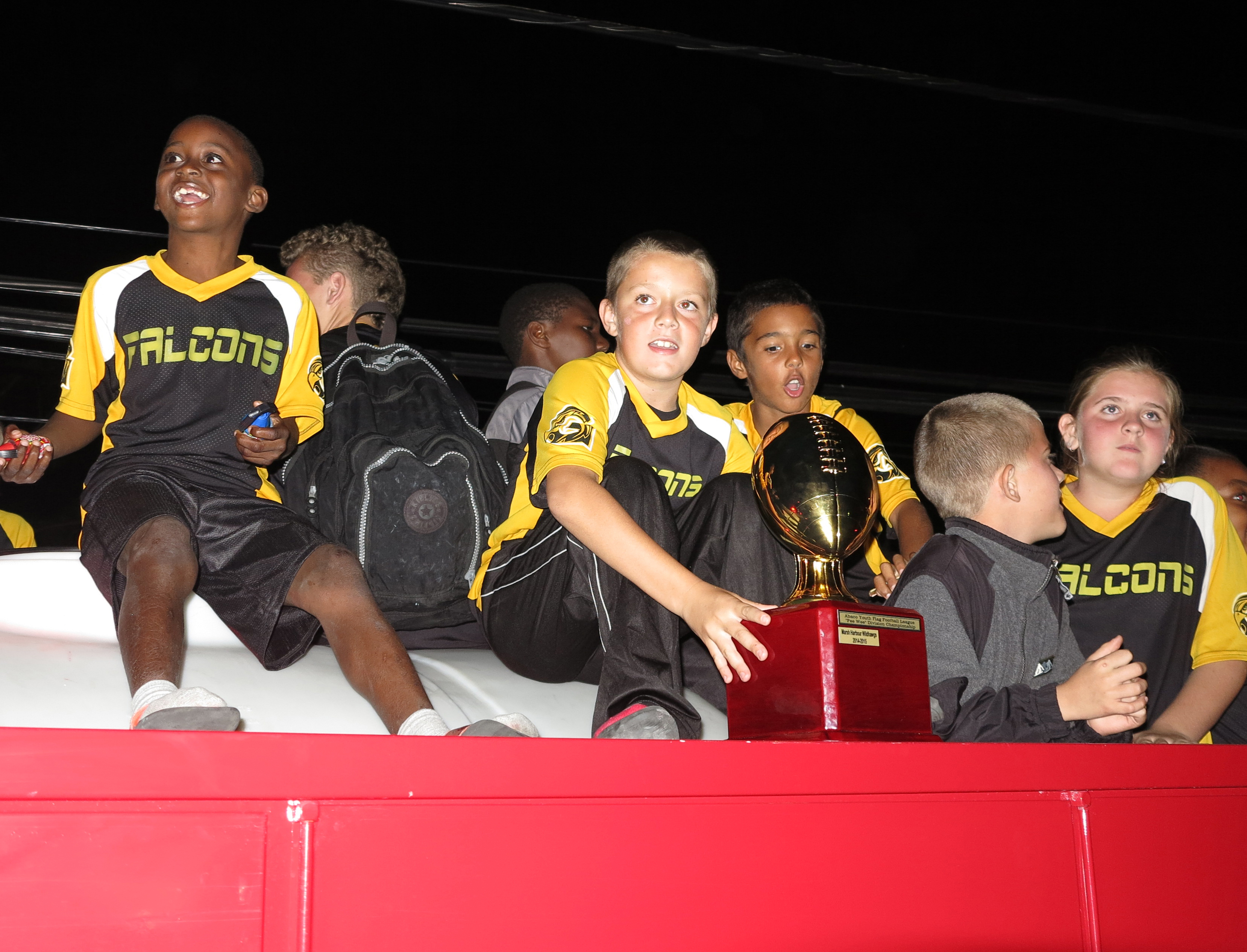