While I’ve been busy at a conference, my husband Tom’s enjoying a well-deserved break at Fish Hooks. Here’s a guest post from him, as Tropical Storm Philippe approaches…

New Plymouth, October 28, 2017 – Well before sundown, the ferry is already using its running lights. The sky and the harbour are matching shades of grey and the rain has been steadily gaining strength. Now, we’re just waiting for the wind.

Like parts of Florida and the rest of the northwestern Bahamas, Green Turtle Cay is in the path of Tropical Storm Philippe. And Philippe, by its very existence, is a reminder of the kind of hurricane season it has been. In the alphabetical naming scheme, we have come to “P.”  (And for the record, this is a particularly apt metaphor for what was happening outside tonight. See the video below.)

I am not here to meet Philippe. Frankly, I’m here to get away from his violent siblings, Harvey and Irma.

As a reporter, I would never complain about my experience with storms. I go to hurricanes voluntarily and my few days of discomfort come to an end when my outbound flight takes off. There is no such moment of relief for those directly harmed.  Their nightmares continue – and still do in places like Houston, the Florida Keys, Puerto Rico, the Virgin Islands, and the southern Bahamas.

That said, work is work. And after covering both Harvey and Irma, along with the mass shooting in Las Vegas and the deadly fire storms in Northern California, I was ready for a break. So, with Amanda committed to a writers’ conference in Los Angeles, I decided to come to Fish Hooks for a few days on my own… only to end up on the spaghetti map of yet another storm.

To be clear, there is no sign of this turning into a hurricane, and it is certainly not going to be Harvey or Irma or Maria. Barring a serious deterioration in conditions, it’s likely to be the kind of sloppy wind storm that the hardy folks of Green Turtle Cay shrug off with a smirk.

As for me, I have shuttered up our little house by the ferry, and my only real worry is that I will give in to temptation and open a second bag of Halloween candy. (Sorry, kids. Mr. Tom gets bored when he’s cooped up.)

But, if you’re listening, Philippe, let me just say that you should not come here. In the storm season of 2017, you are nothing more than unwelcome deja vu. And it feels like we’ve already had our Phil. 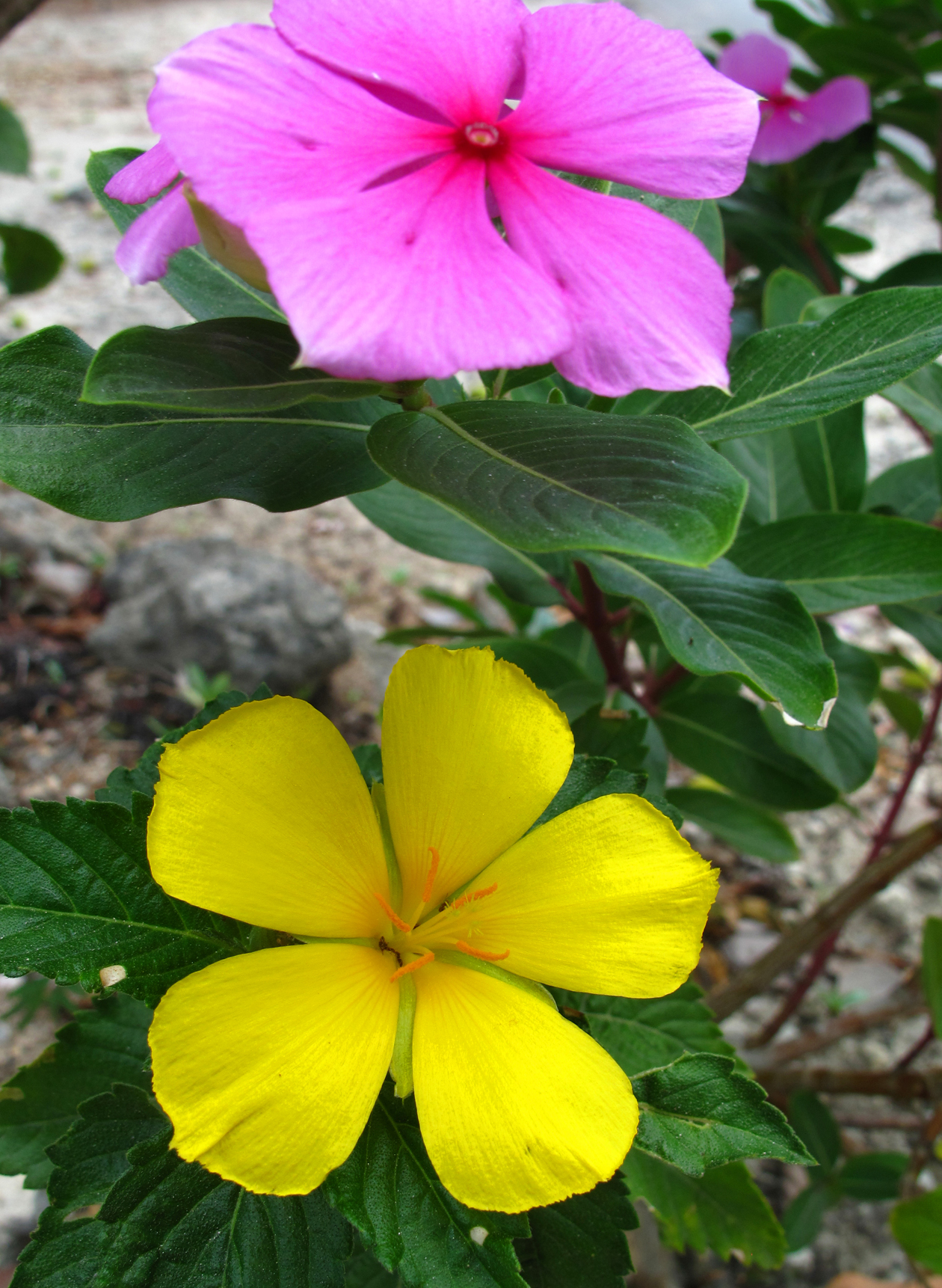 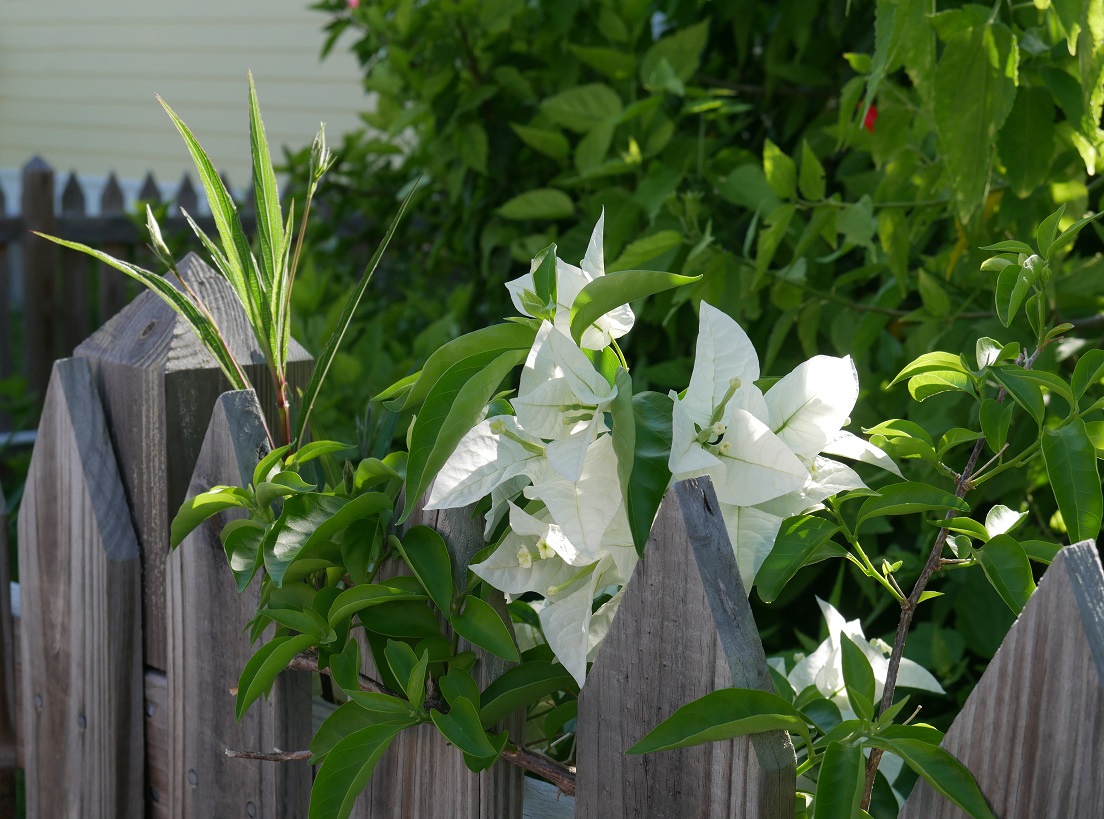 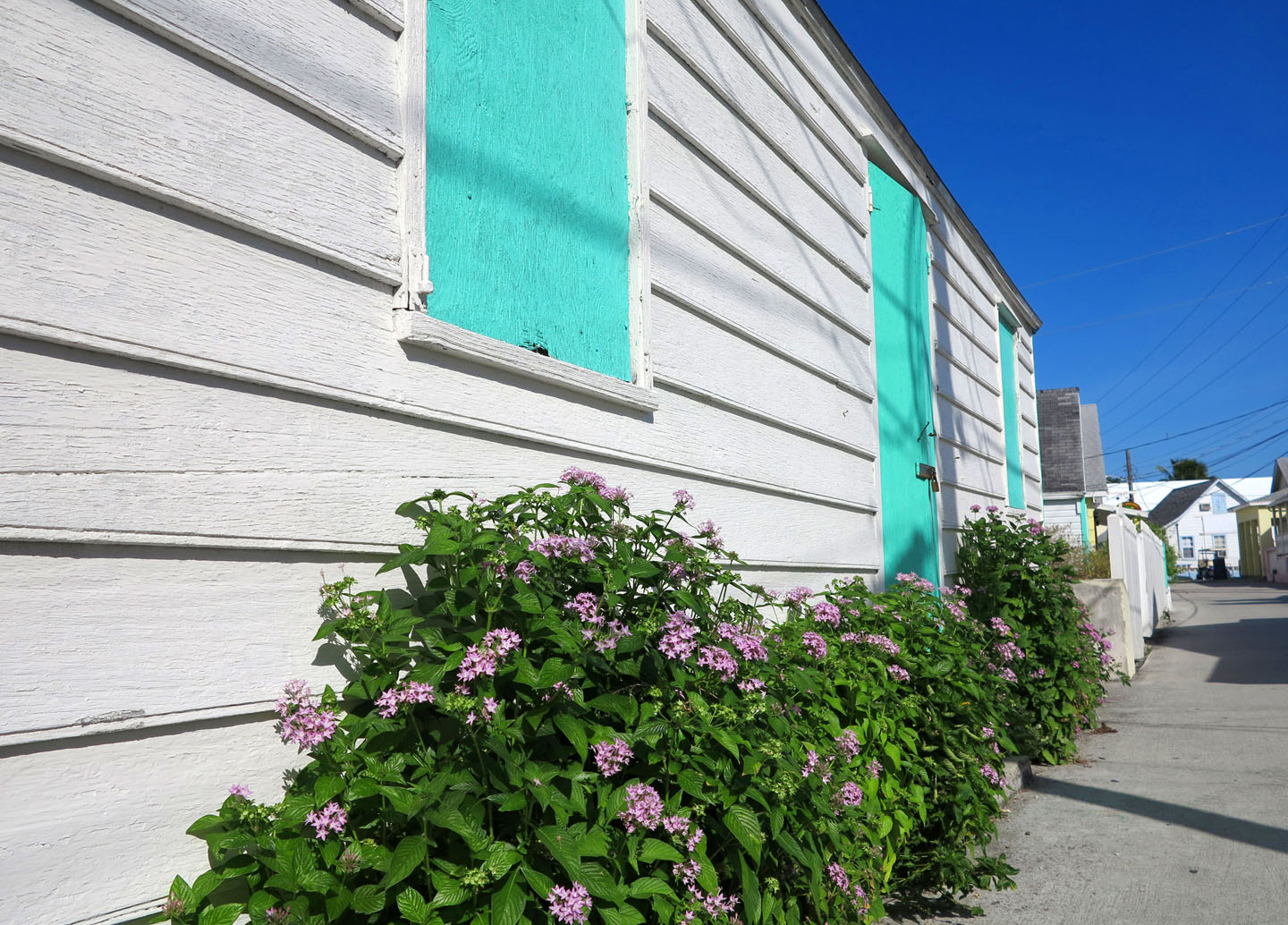