How many of us learned this cheery verse in primary school? In easy-to-memorize rhyming couplets, it relates the tale of Christopher Columbus, a brave and benevolent explorer.

But, as I learned while researching my book, Those Who Stayed, the truth about Columbus is infinitely darker than this perky, whitewashed version. Here, excerpted from the book, is the part of Columbus’ story that you probably weren’t taught in school.

On a Friday morning in October 1492 in the southern Bahamas, three sailing ships crossed the horizon. Clambering into small tenders, Columbus and his Spanish crew rowed ashore, marveling at the clarity of the shallow water. As he stepped onto the island we now know as San Salvador, Columbus wept and fell to his knees, thanking God.

At first, the native Bahamian Lucayans fled at the sight of the foreign, clothed people. They hid in the bushes that fringed the beach. Eventually, enticed by the colourful beads and hats and tinkling bells offered by the strangers, their curiosity surpassed their fear.

The natives welcomed their visitors, offering gifts of parrots, darts and skeins of cotton thread. “They swapped and gave everything they had with good will,” Columbus wrote in his diary.

Sadly, these heavenly beings would prove themselves more dangerous than the Lucayans could ever have imagined.

Columbus and his party stayed just two days, trading gifts with, and earning the trust of, the Lucayans. “I showed them swords and they grasped them by the blade and cut themselves through ignorance,” Columbus wrote. “They have no iron. Their spears consist of staffs without iron. Some of them having a fish’s tooth at the end and other things… I could conquer the whole of them with 50 men, and govern them as I pleased.”

“They ought to make good and skilled servants,” he wrote to the Spanish king and queen, “for they repeat very quickly whatever we say to them. If it pleases our Lord, I will take six of them to Your Highnesses when I depart in order that they may learn our language.”

Forty-eight hours later, when Columbus and his party sailed south, they did so with a half-dozen Lucayan prisoners. Two captives later managed to escape, but the others were eventually taken to Spain and likely never returned.

Though citing a desire for greater understanding, Columbus’ true motivation for taking the Lucayans was less benevolent. Having noticed the Lucayans’ jewelry, Columbus wanted them to lead him to the source of their gold.

After two weeks, unable to find gold among the islands of the Bahamas, Columbus and his men sailed south for Cuba, where they were similarly disappointed. Eventually, they crossed the channel between Cuba and Hispaniola. There, they discovered, gold was plentiful among the local Taino Arawak Indians and their chiefs.

During this first visit to Hispaniola, the Spanish traded with the residents for gold. Over time, however, their greed grew and they simply took what they wanted. Eventually the Spanish enslaved the Arawak Indians, forcing them to work in gold mines under dangerous and often deadly conditions.

In The Story of the Bahamas, historian Paul Albury estimated there were around 300,000 Taino Arawaks on Hispaniola when the Spaniards arrived. Sixteen years later, he wrote, only 60,000 remained.

Around 1508, with their labour supply on Hispaniola rapidly declining, the Spaniards returned to the Bahamas. The men of the sun lured the Lucayans aboard ships with promises that they were being taken to be reunited with their dead ancestors.

Instead of a divine reunion, however, the Lucayans were subjected to hell. Conditions aboard the Spanish vessels were unbearable. Packed in the dark below decks without food or water, many Lucayans died before ever reaching Hispaniola. Perhaps, as Paul Albury suggests, “those who died so soon were the fortunate ones.”

Based on reports from ships that spotted the callously discarded corpses of Lucayans floating in the waters around Hispaniola, it was estimated that nearly a third of those enslaved died before ever reaching their destinations. Others reportedly committed suicide.

Entire villages of Bahamian Lucayans were captured by the Spanish and taken to Hispaniola and Cuba to labour in gold mines and plantations. With neither immunization nor the opportunity to develop resistance, many succumbed to the diseases of the Europeans: measles, malaria, influenza, smallpox, dysentery and yellow fever.

Accustomed to retrieving conchs from the waters near their villages, the Lucayans were skilled divers. Many were taken further south to Venezuela and sold as pearl divers, swimming to depths of 30 feet or more to tear oysters from the sea floor. A single Lucayan diver could fetch up to 150 ducats – a substantial price at the time.

Fed only bread and codfish, they soon became malnourished. When their productivity inevitably suffered, they were beaten. Some were reportedly chained together at night to prevent their escape.

“The Spaniards, with an appalling atrocity, proceeded to act toward these unfortunates as though they did not belong to the human race,” wrote James Stark. “It was one unspeakable outrage, one unutterable ruin, without discrimination of age or sex. Those who died not under the lash in a tropical sun died in the darkness of the mine.”

Within five years, the entire Lucayan population in the Bahamas, estimated by the Spanish to be about 40,000, had been taken and, ultimately, worked to death.

I don’t know about you, but the Lucayans weren’t even part of the curriculum when I was in school. Fortunately, this is changing and new generations of Bahamians are now learning the whole truth about their country’s history.

In fact, in 2013, the Bahamian government eliminated the national Discovery Day holiday, which commemorated Columbus’ landing, and replaced it with National Heroes Day, which celebrates those Bahamian citizens who have been of extraordinary service or influenced the course of Bahamian history.

So today, while some still commemorate Columbus, Bahamians celebrate those who have strengthened and empowered our country, rather than those who destroyed it.

To learn more about the Bahamian Lucayans, and Abaco’s history, see Those Who Stayed. 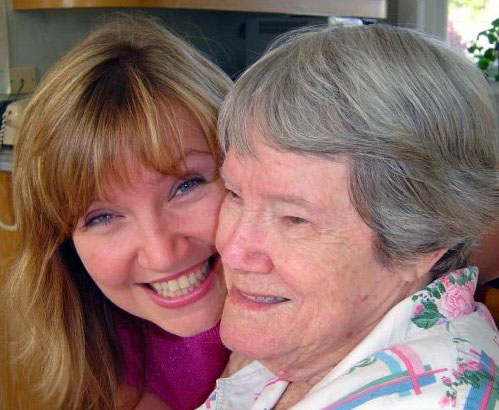 The Reason This Blog Exists 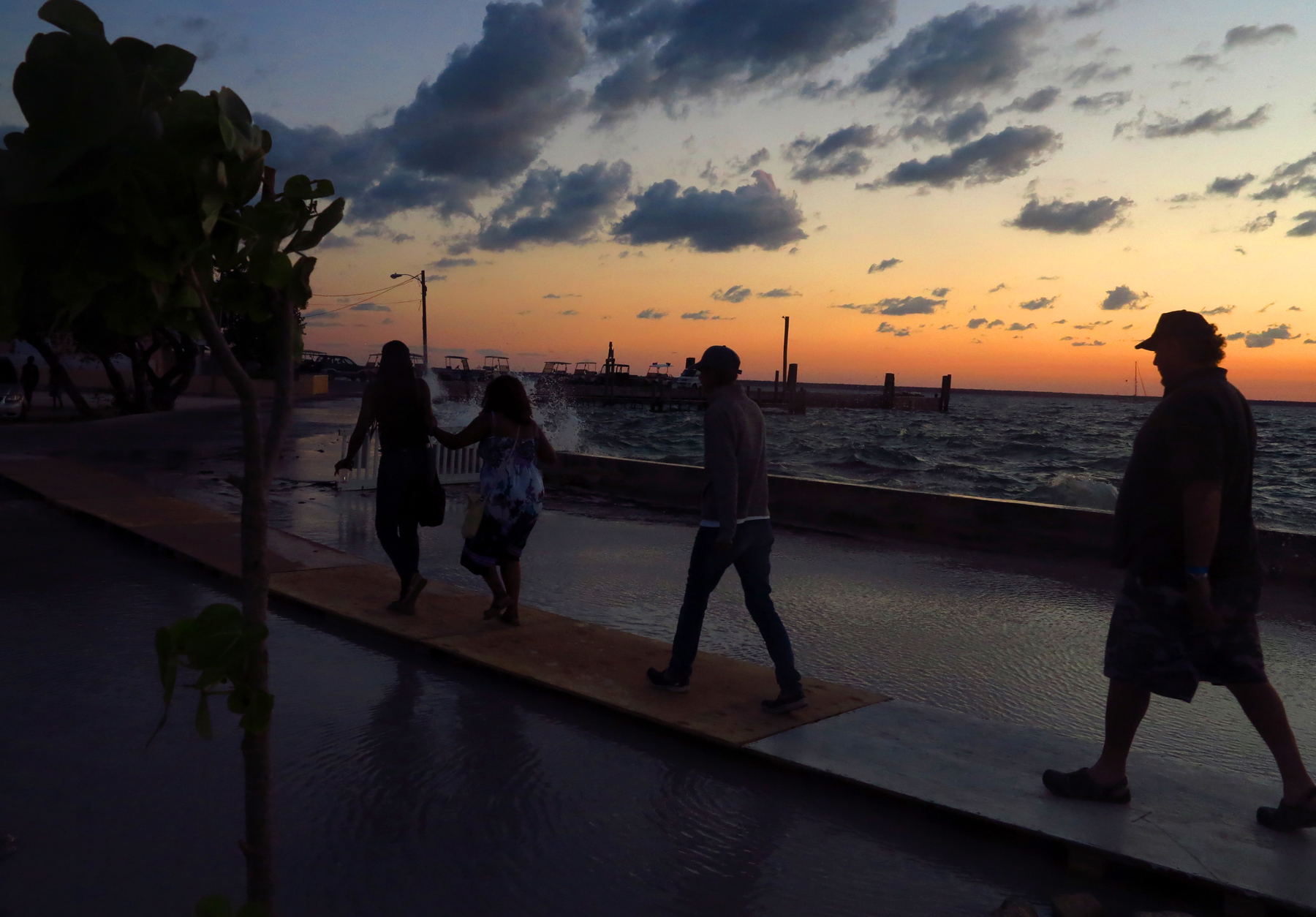 Walking the Plank at the 2016 Island Roots Heritage Festival 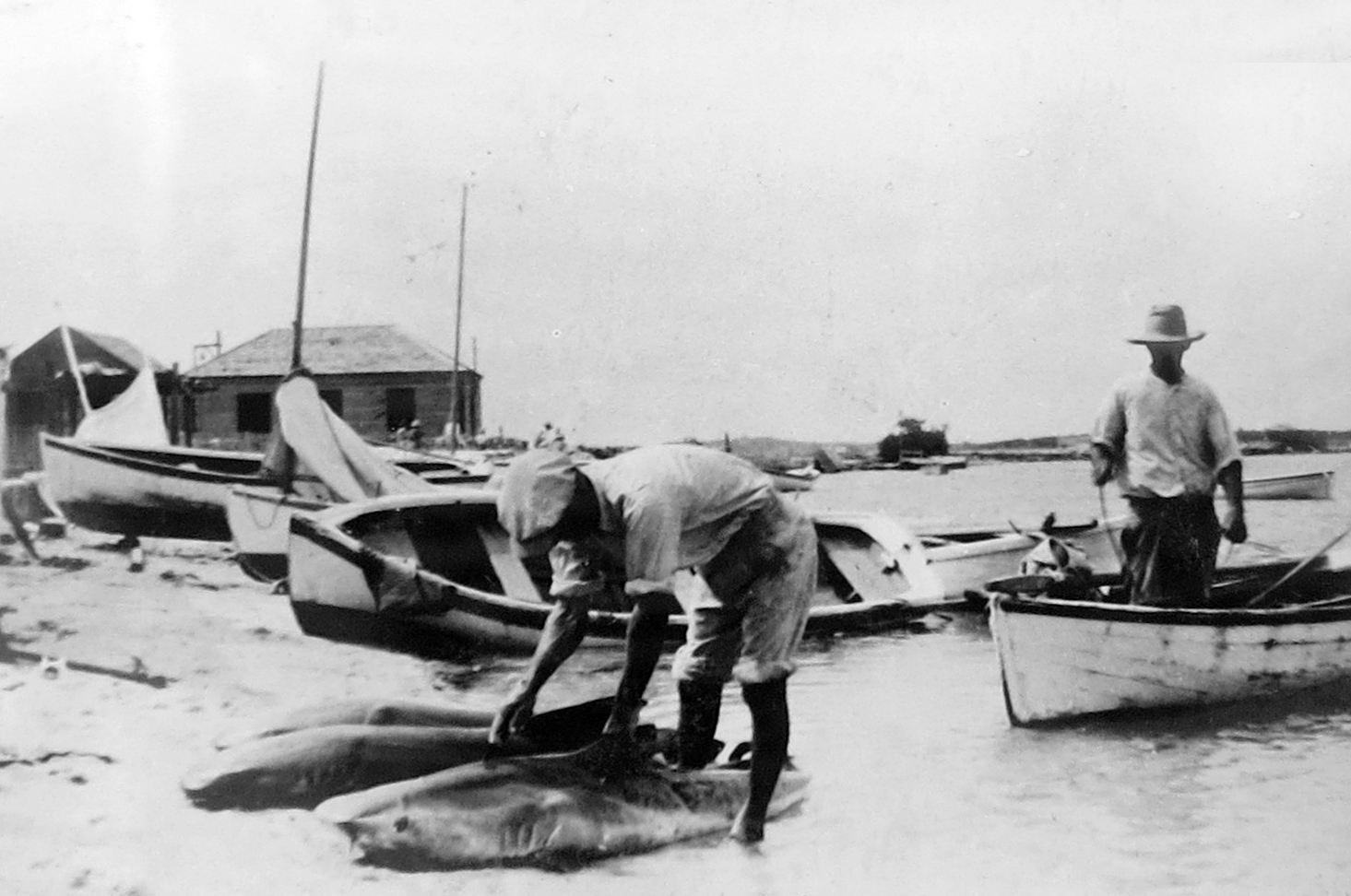