A big thank you to our neighbour, Maggie Rende, who correctly identified the unusual item I recently discovered on the beach in Green Turtle Cay. Turns out it’s a sea coconut – aka manicaria saccifera.

Though not a true coconut, it does come from a tropical palm known as a troolie palm, busso palm or sleeve palm, which grows near the water’s edge in Trinidad, Central America and the Atlantic regions of South America.

Traditionally used for making thatched roofs, this stately palm produces the largest fronds of any known palm — up to 25 feet long!

Its fruit grows in large clusters of spiky pods, each containing between 1 and 3 seeds. When a pod falls from the tree, its rough outer shell breaks (or is broken by animals, who eat the inner flesh) and its smooth, round seeds — sea coconuts — are revealed.

Known as “drift seeds” because they routinely travel on ocean currents far from the trees from which they fell, sea coconuts can float for quite some time before landing somewhere suitable for germination.

Out of curiosity, I did a bit of research, and there’s a possibility I can sprout and root the sea coconut I found. I’ll give it a try when I’m back on the cay, and let you know how it works out. 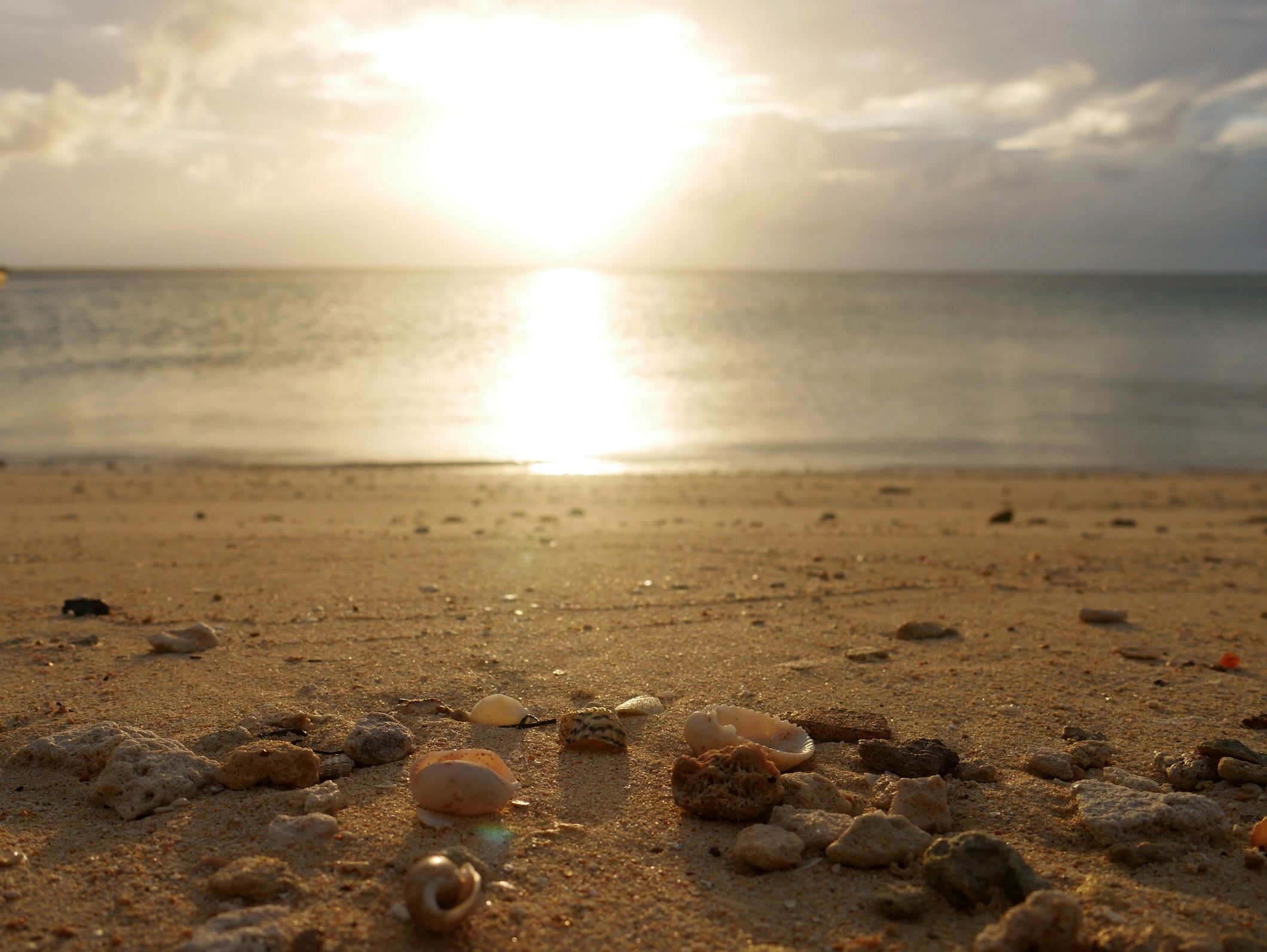 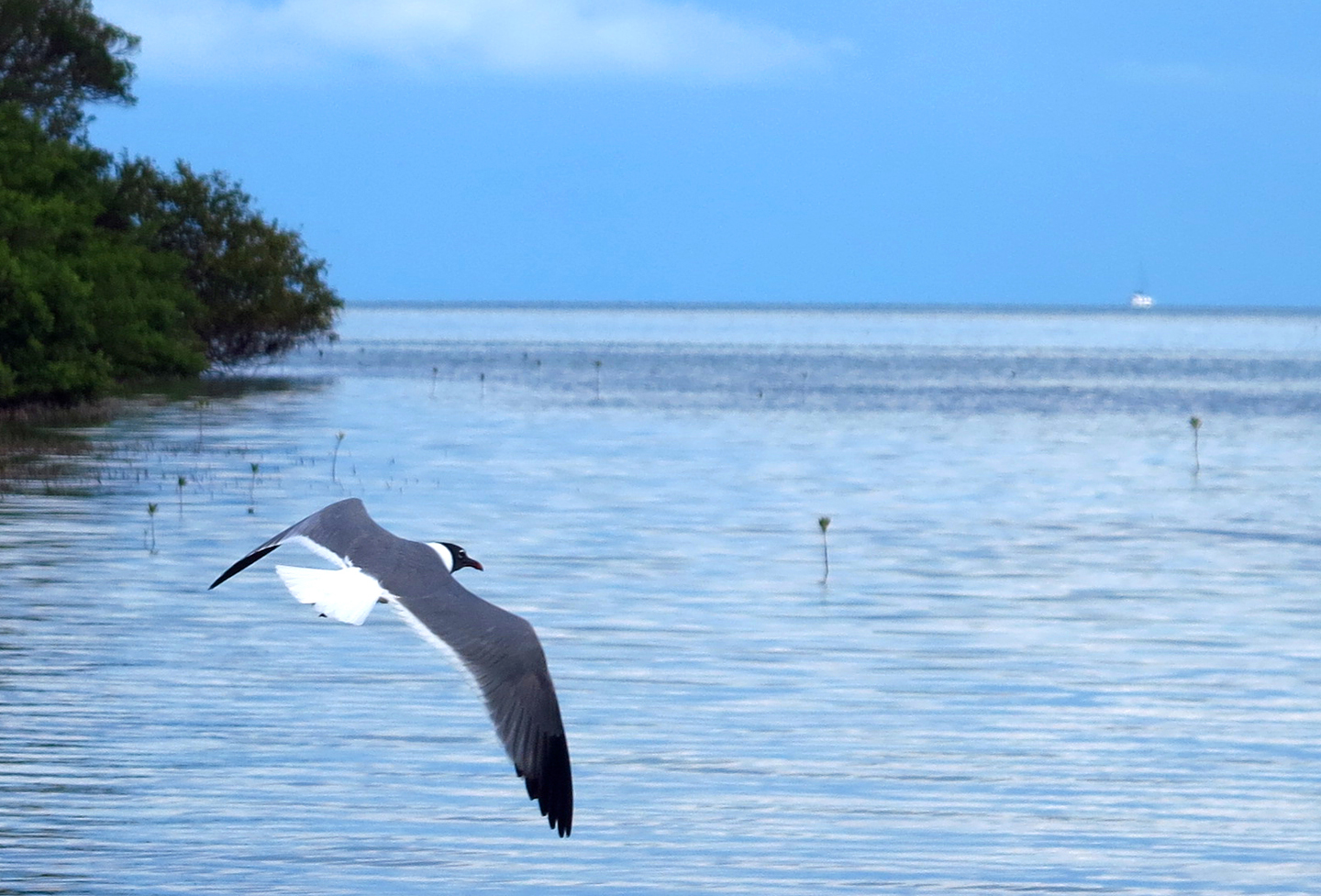 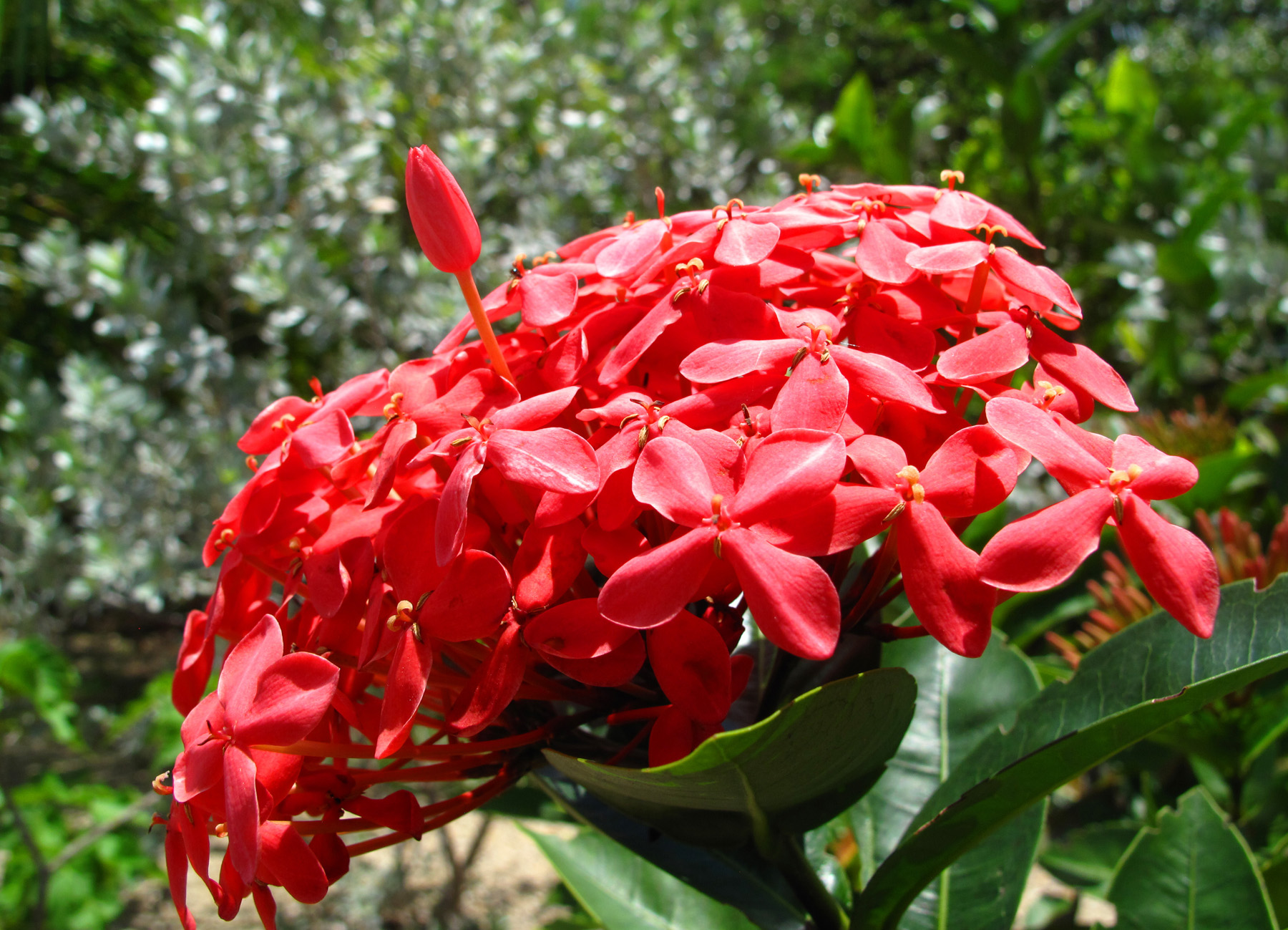