What strikes me most as I review Bahamian civil records from the late 19th and early 20th centuries is the high rate of childhood mortality. It’s not surprising, I suppose, given the absence of running water, basic sanitation, and quality medical care.

All the same, it’s disturbing and sad, especially when so many deaths resulted from conditions that, today, could be treated at home with over-the-counter medications.

Her sister, Mirabelle, was born in 1922, when my grandmother was just three years old.

“They said Mirabelle was a good girl,” my grandmother recalled. “She stayed at home most of the time. One Friday afternoon, Mama sent her to the store. Someone saw her eating green [unripened] guavas on the way.

“Early that Saturday morning, she called for Mama. Asked if she’d go beat up an egg for her. We used to do that — you’d put milk and vanilla or brandy or something in it.

“Daddy wasn’t home – he had gone to Norman’s Castle to carry fish. And Mama was sick herself. Mama said to her, ‘Can you wait a little longer?’ Because she’d have to go downstairs and outside to get to the kitchen. Mirabelle said okay.

“When it started to get daylight, Mama went out and beat up the egg. When she came in, Mirabelle was sick. She was having convulsions. They sent someone over to Norman’s Castle for Daddy.

“All that day, she had these spasms and she was throwing up. It stained the floor of the front bedroom, and that stain was there until the house went down in the 1932 hurricane.

“I don’t know whether Mr. Kendrick [the island doctor at the time] came or not, but they didn’t see how green guava could kill her. But that’s the only thing they knew of — the green guavas.

“Months later, Mrs. Irene Curry said that Mirabelle fell down in an old tank. She pulled her out and told her to go home and tell Mama what had happened. But Mirabelle never told. I guess she was scared Mama would spank her.

“Mr. Kendrick said when she fell, she turned her insides upside down. He said if he’d known that, maybe he could have given her something to put everything back in place.” [Presumably, this was Kendrick’s way of explaining internal injuries to my grandmother and her sister Virginia, just nine and four years old at that time.]

“Mr. Alsben Roberts said that Friday, when Mirabelle came into the shop, she was singing, ‘Everybody talking about heaven ain’t going there.’ He said to her, ‘That’s the truth.’

“She died Saturday night and they buried her Sunday, right near where Daddy is buried now. I don’t remember the funeral.”

In looking at the dates, I realize my great-grandmother May would have been three months pregnant with our Aunt Belle when Mirabelle died. How bittersweet that pregnancy must have been.

“It was me, then Mirabelle, then Virginia, and then Belle,” my grandmother said. “Mama always minded that she didn’t have a boy.”

Some time later, my great-grandmother once again discovered she was expecting. As the pregnancy progressed, however, it became clear something was wrong.

“They said Mama had poison fluids inside her that caused her legs to swell. Daddy and the midwife, Miss Baker, used to hold on to her and walk her up and down the floor. Her legs were swollen so. Everybody thought she was going to die. They said if that fluid got to her heart, it would kill her.

“She had a miscarriage down at Munjack Cay. She bled so much that Daddy gave her water mixed up with flour to drink. Finally, he had to take a chance and bring her home. Later, Mr. Kendrick said that if the baby have lived, Mama would have died. I’m telling you, Mama suffered.”

Sadly, that baby would be Herman and May’s last. It was a boy. 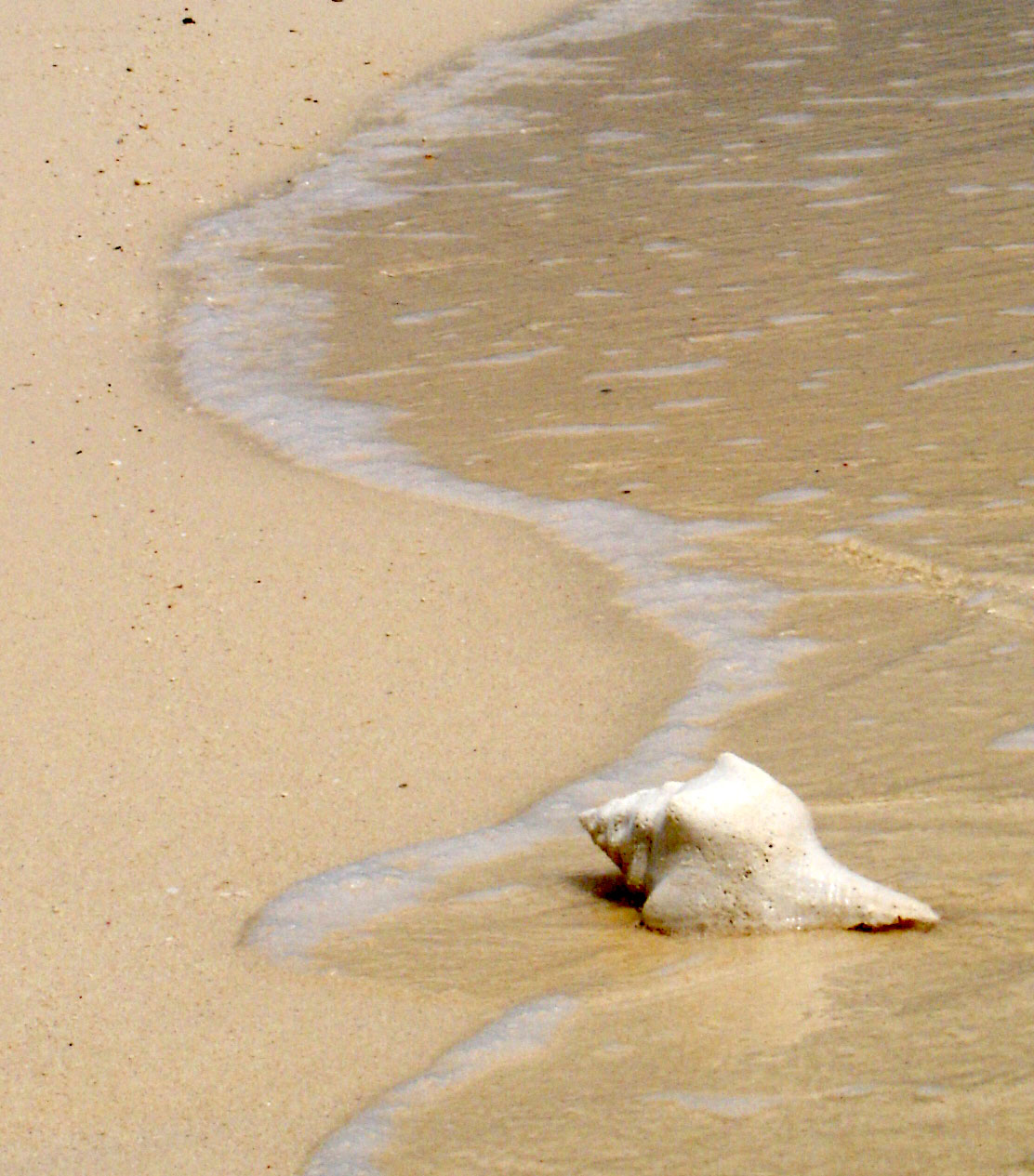 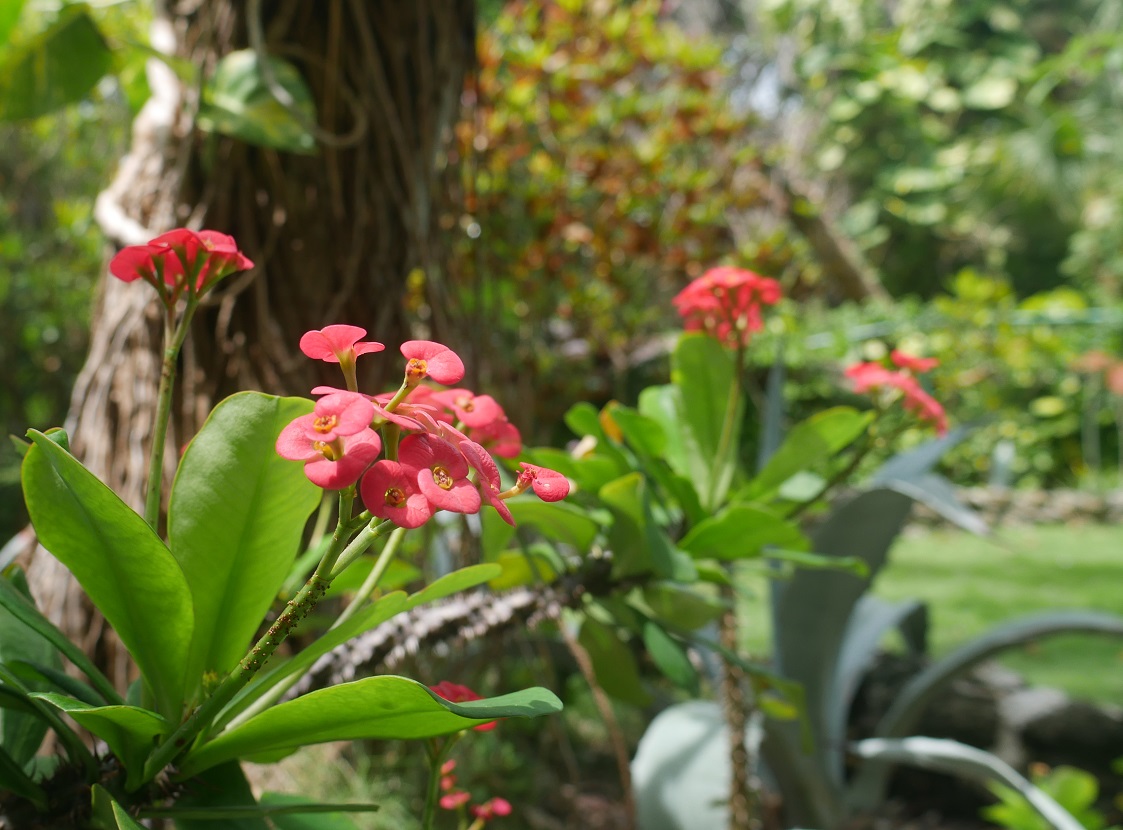