This is the eighth post in the series Green Turtle Cay 101: Guide to Getting Here, Staying Here, Dining Here and Playing Here.

When most folks think of Green Turtle Cay, they envision pristine beaches, clear waters and warm, tropical breezes. And certainly, the island has these in abundance. But it also boasts a surprisingly rich cultural life.

During the mid-1970s, as they celebrated their country’s independence from Great Britain, Bahamians developed a greater interest in their national identity and unique blend of European and African roots.

In Green Turtle Cay’s New Plymouth, artist Alton Lowe purchased a 150-year old Loyalist home — one of only a handful on the cay to have survived the 1932 hurricane — and spent more than a year restoring it. In November 1976, surrounded by Bahamian, Canadian, American and British dignitaries and hundreds of visitors and well-wishers, he opened the Albert Lowe Museum.

Named in honour of Alton’s father, a well-known model ship maker, the museum was the first in the Bahamas. Its mission is to document and preserve Bahamian history and serve as an educational tool for the nation’s children.

Through an extensive collection of paintings, sculptures, antiques, photographs, documents and rare Lucayan artifacts, the Albert Lowe Museum brings to life hundreds of years of local and national history. It also serves as an unofficial headquarters for many of the island’s cultural events.

Shortly after the opening of the Albert Lowe Museum, a chance conversation led to the organization of a festival commemorating the shared Loyalist heritage of the residents of Key West and New Plymouth.

In November 1977, 30,000 people participated in the day-long inaugural Island Roots Heritage Festival in Key West. The next day, many flew to Green Turtle Cay for two more days of festivities. At both events, participants enjoyed concerts, plays and comedy and dance performances, all paying tribute to their common ancestry.

These days, the Island Roots Heritage Festival is an annual event, attracting locals and tourists to New Plymouth’s Settlement Point during the first weekend each May. In addition to providing an opportunity for Abaconians to delve into their Loyalist heritage and reconnect with family from the U.S., Canada and beyond, the festival introduces visitors to the island’s music, art, culture and cuisine.

Nineteen-eighty-three marked the bicentennial of the arrival of British Loyalists in the Bahamas, and the the groundbreaking ceremony for a New Plymouth Memorial Sculpture Garden in their honour.

Designed and created by American sculptor, James Mastin, this national monument incorporates twenty-four bronze busts of individuals who feature prominently in the history of the country and the cay.

The centerpiece of the garden is a piece entitled “The Landing,” featuring life-size bronze sculptures of two Loyalist women – one African and one European – stepping ashore, symbolizing the founding mothers who gave birth to a united Bahamian people.

The Loyalist Memorial Sculpture Garden is located on Parliament Street in New Plymouth, across from the New Plymouth Inn.

Nestled within one of the cay’s most beautiful gardens, on the hill between Black Sound and Gillam Bay, the Lowe Gallery exhibits gorgeous oil paintings by world-renowned artist and Green Turtle Cay native, Alton Lowe and sculptures by James Mastin (whose work is also showcased at the Loyalist Memorial Sculpture Garden.)

On a grassy slope behind the gallery is the Garden Theater. Numerous shows and concerts have been staged here, including performances by the 80-member Key West Chorale and Miami’s Momentum Ballet Company, and plays such as Mark Twain’s Postcards, Noel Coward’s Private Lives, Jane Wagner’s The Search for Signs of Intelligent Life in the Universe, and the locally written Matt Lowe and Miss Ruby.

Christmas on the Cay

There’s a family fun night, featuring the arrival of Santa Claus, and a golf cart parade, with prizes for the best-dressed carts. In a tradition that dates back many decades, town residents stroll through the settlement before sunrise and in the evenings, caroling.

And on January 1, as it has done for a century or more, New Plymouth welcomes the New Year with a colourful and cacophonous Junkanoo parade that winds through the settlement to the ancient rhythms of whistles, cowbells and goatskin drums. Green Turtle Cay’s Junkanoo parade is truly a must-see, and a highlight of the cay’s cultural calendar.

Green Turtle Cay has produced a number of talented musicians and bands, including Island Spice, the Island Boyz and, of course, the Gully Roosters. Most weeks during winter, spring and summer, you can catch live music at the Green Turtle Club, the Lizard Bar & Grill, Pineapples and others.

To find out who’s playing where and when, check with the various venues or keep an eye out for announcements posted around town.

This post was inspired by a longer article I wrote for the Summer/Fall 2014 issue of Abaco Life magazine. Back issues of the publication can be ordered via Abaco Life’s website. 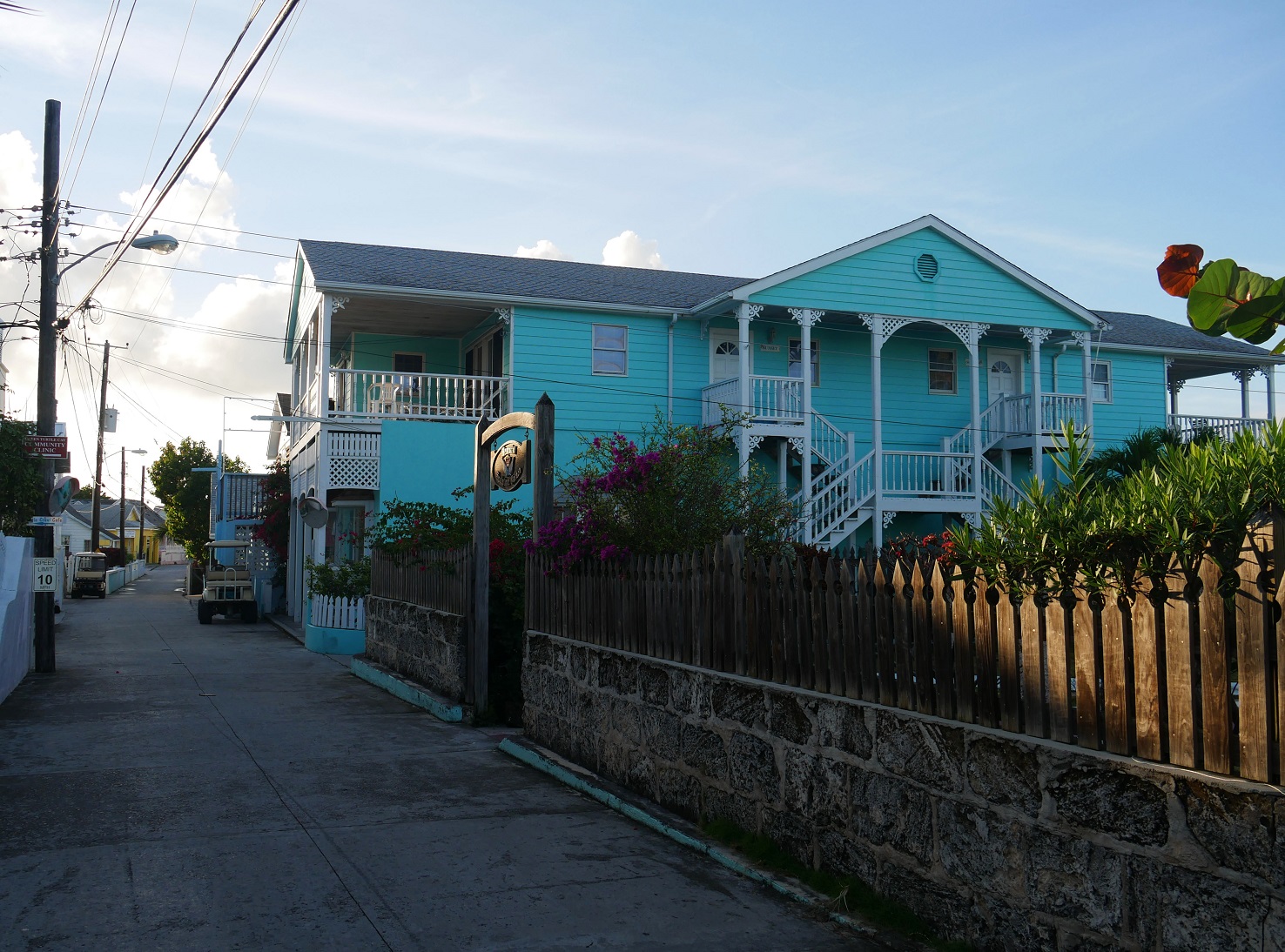 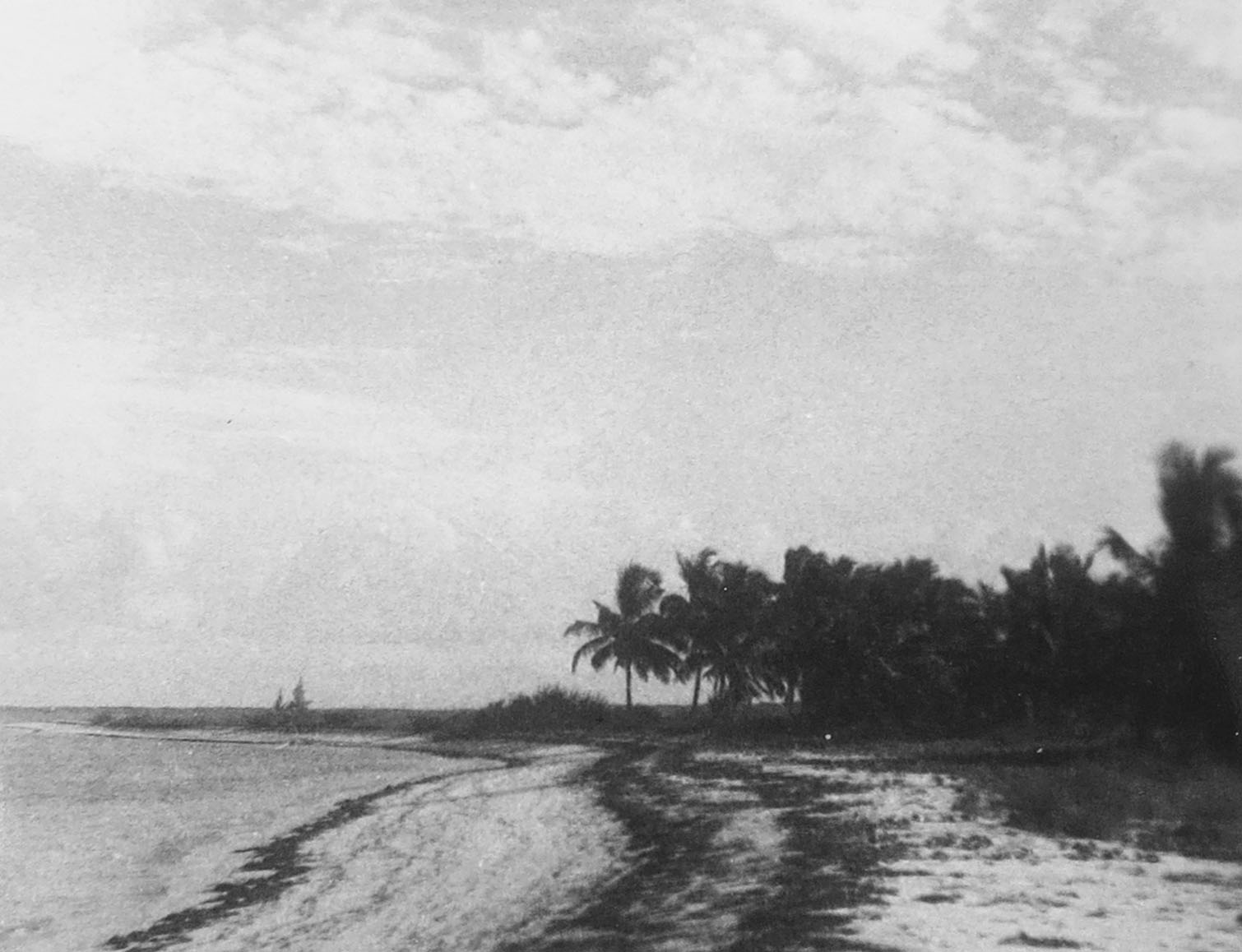 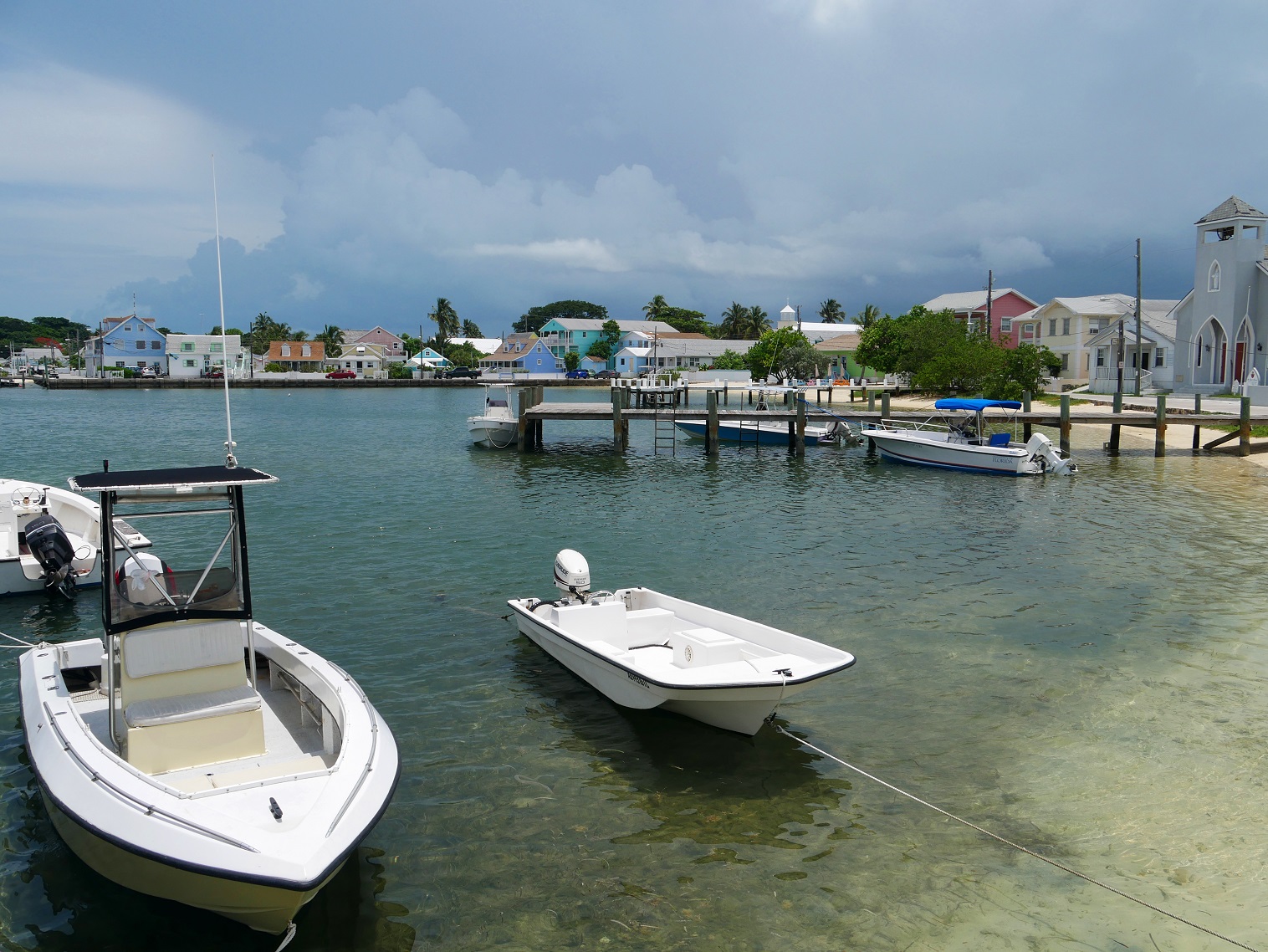