Green Turtle Cay’s Albert Lowe Museum has put out a call for historic photographs and artifacts to be featured in their upcoming exhibit, Men of the Sea.

The museum is looking for images of Abaconians (at that time, they were usually men) who made their livings at sea by wrecking, fishing, sponging, crawfishing, sharking, shipping and mail delivery, serving as sea captains or crew members on a vessel, etc. Also of interest are related items such as compasses, sextants, documents, etc.

My own family’s men of the sea included my grandfather, Lionel Albury, who worked for a time as a crew member on the vessel Anne Bonny, shipping bananas from Haiti to Cuba.

His brother, Ancil (“Spotty”) Albury, captained the Stede Bonnet, which transported mail and supplies between Nassau and Abaco.

And my great-grandfather, Herman Curry (who built Fish Hooks), supported his family by fishing and selling his catch to mailboat crews and the logging camp at Norman’s Castle on the Abaco mainland.

My grandmother spoke often of Pa Herman’s experiences on the sea.

“Daddy had a smaller boat at first, then he got a bigger one with a well in it. One day he came in with his boat loaded down with amberjacks. Another day he came with the biggest loggerhead you ever saw tied up beside his boat.

Back then, fish was a ha’penny a pound, about three cents. Amberjacks were four cents. When the mailboat Priscilla was coming, Daddy would get up and clean a dollar’s worth of fish, and that was as much as he could carry in both hands.

He would go fishing seven miles from home. He would drop Mama at Munjack Cay to work at the farm and he would go out to the reef. It was dangerous. If anything happened to him in that little dinghy, Mama would never know.

He sunk a boat once. After that, Virgie (her sister, Virginia) would get to the upstairs window and cry when he left. She could see his boat when he went up around the Bluff. He’d have just a little piece of sail up. He took chances. He had to.”

I know a lot of folks who read this blog have Abaconian ancestors who were sea captains, fishermen, spongers, crawfishermen or mariners of one sort or another. And I suspect that your family attics or albums contain historic photographs or other items that would be ideal for this exhibit. 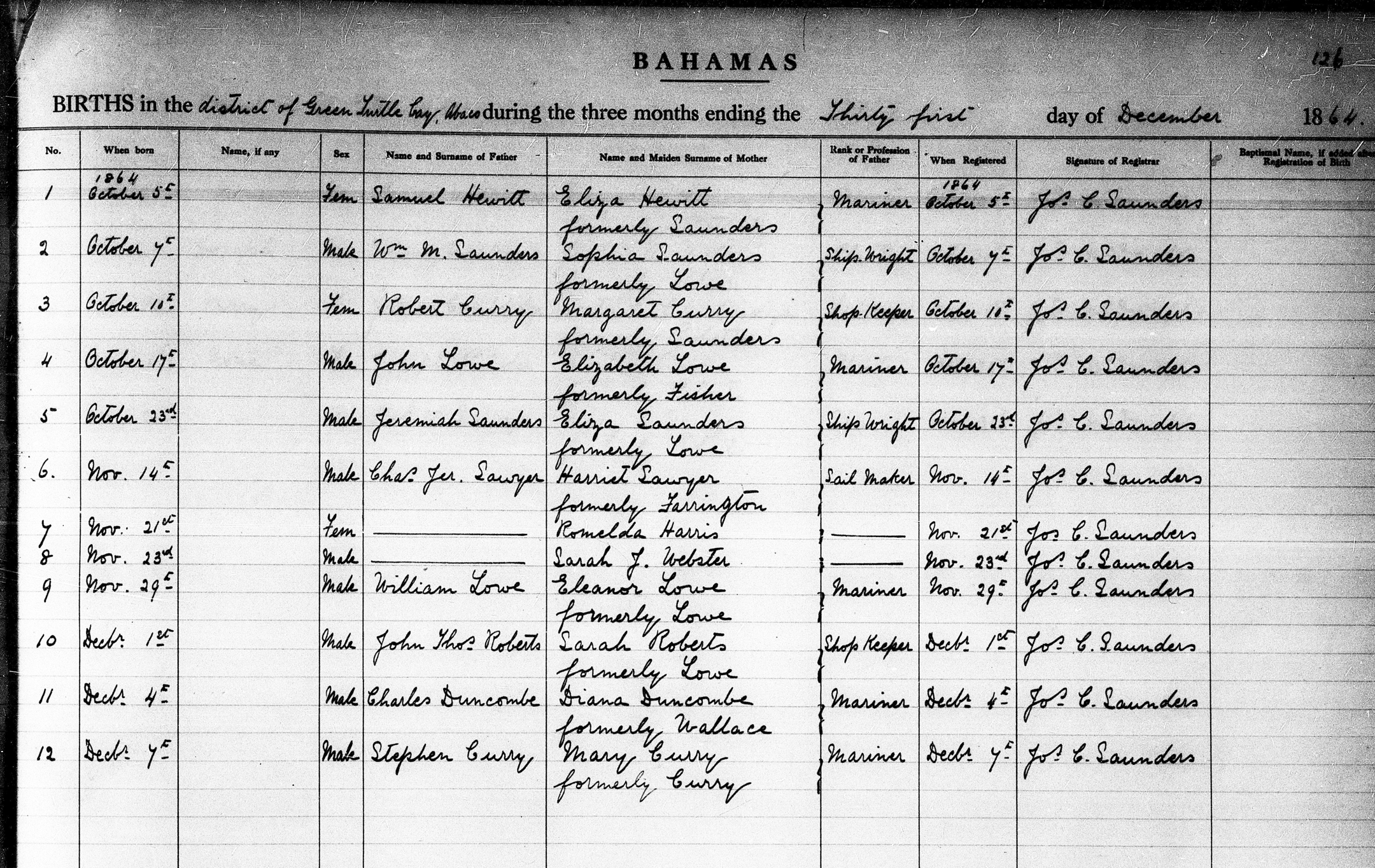 Two Steps Forward, One Step Back 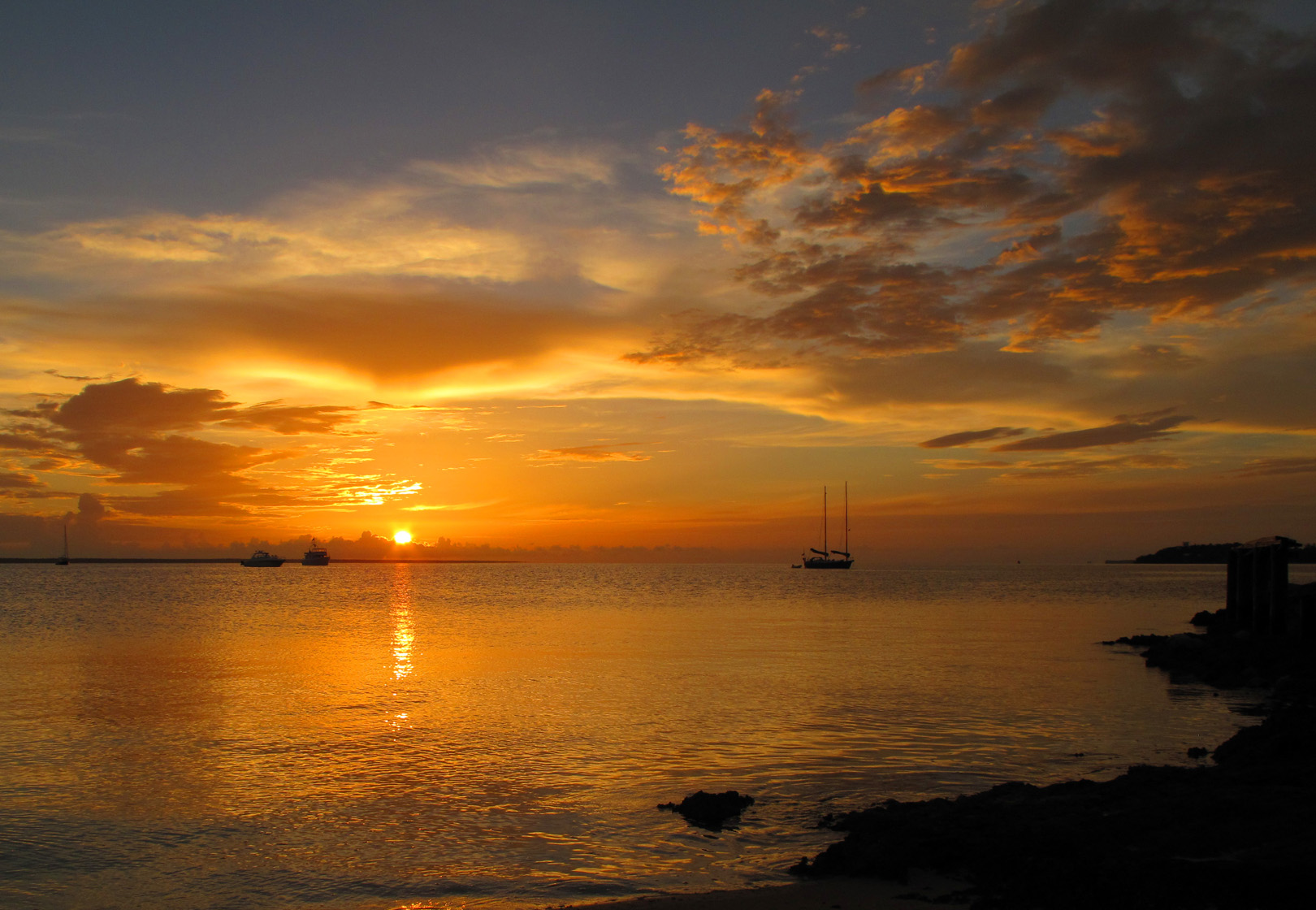 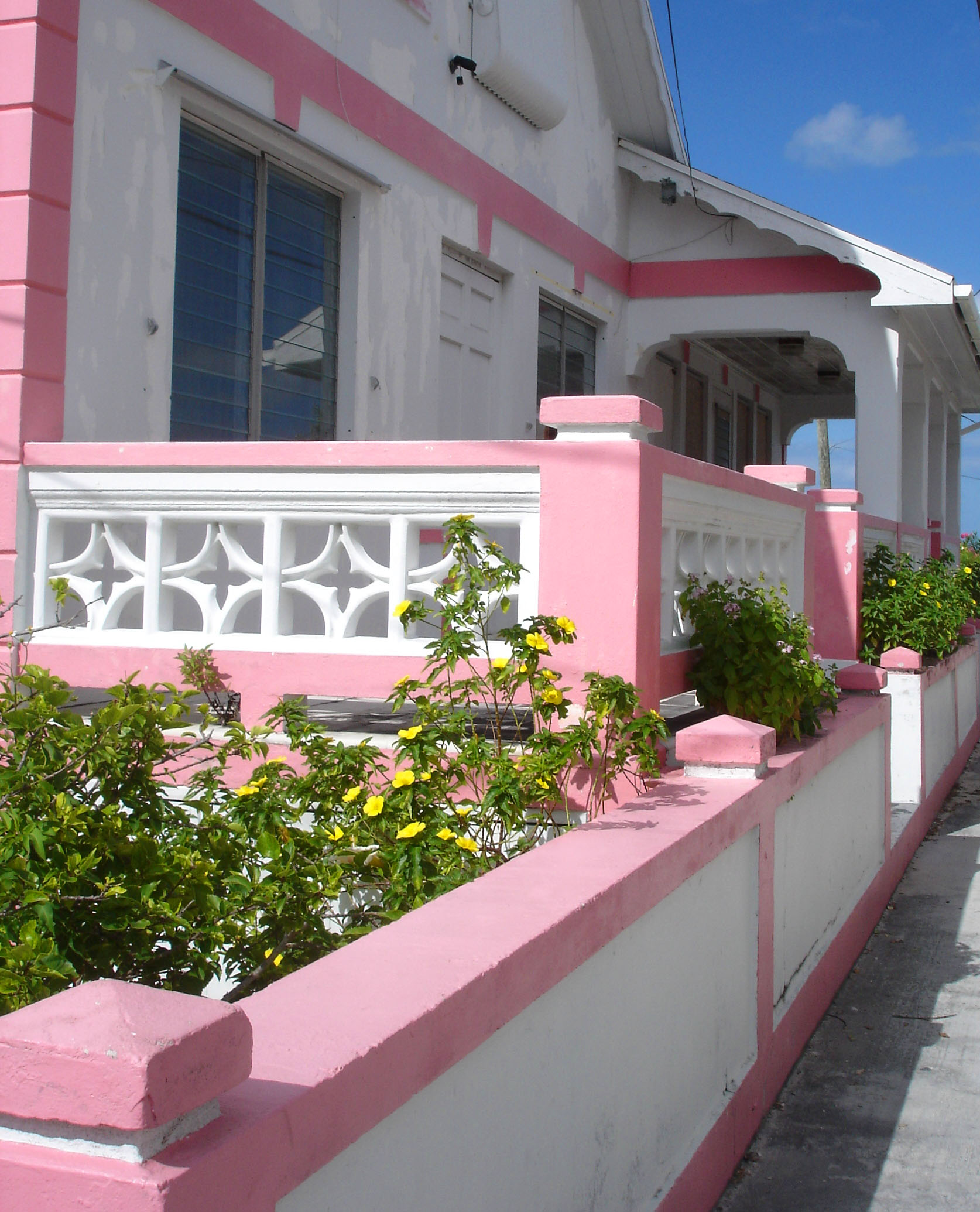