Green Turtle Cay’s history can be divided into two distinct periods – before the hurricane of 1932 and after.

Eighty-two years ago today, on what was to be the start of the new school year, the first category five hurricane on record descended upon Green Turtle Cay. With only barometers by which to gauge the weather, local residents had little warning of the storm and no indication whatsoever of its ferocity.

Before long, however, there would be no doubt.

For three days, the stalled storm pummeled the cay, trapping residents inside their disintegrating homes where they cowered, praying, in the dark. By the time the storm moved on, much of the town of New Plymouth had been leveled. Six local residents were dead.

Especially hard hit was the family of Mr. Basil Lowe. Not only did the family lose their home, but two of their children — their oldest and youngest sons — were killed by debris.

Perhaps because of their tender ages, or the unimaginable heartbreak visited upon their family by the loss of two children, the tale of these boys, Dewees and Bert Lowe, appears in many first-hand accounts of the storm.

In his book, A Man of Many Firsts, Mr. Floyd Lowe wrote:

“I was twelve when the most destructive hurricane in living memory hit Green Turtle Cay. Three of my brothers had gone fishing at Carters Cay, about 40 miles north of Green Turtle, and should have been back in three days. The only sign of an approaching hurricane we had then was a drop in the barometer. When this happened, we were worried for my brothers.

The hurricane struck on Monday, 5th of September 1932 and lasted for three days. The people of New Plymouth tried to ride the storm out in their houses but the water rose and flooded the town and forced them to evacuate to higher ground. The wind was so fierce it destroyed every church and most of the houses.

Five people lost their lives in the hurricane of 1932. My eldest brother Basil lost two sons, one sixteen and the other two. The sixteen year old died of a broken neck while carrying the two year old to a safer place after their house blew down. The doctor determined that the two year old died from exposure in the arms of his dead brother.

I can also remember a sixty-five year old man and a six year old child being killed in the storm. The good news was that my brothers had ridden out the hurricane in Carters Cay and returned home safely.”

In describing her experience during the 1932 hurricane, my grandmother, Lurey Curry Albury, remembered Dewees and Bert Lowe:

“Uncle Charlie’s eldest brother’s children, the eldest son and the youngest son, they were like me and Belle. I was carrying Belle, and Dewees had his youngest brother on his hip, trying to get to Mr. Kendrick’s house. They think a piece of lumber must have come from Mr. Stanley Sawyer’s house when that broke up and it hit Dewees in his head. Him and the youngest brother were dead after the hurricane. They found them down on that road, dead.”

An American, Terrence Keogh, arrived on Green Turtle Cay a few days before the storm, with no idea what lay ahead. Ultimately, he survived the hurricane. Upon returning to the U.S., he wrote a fascinating account of his experience for the May 1933 issue of Harper’s Magazine and gave an interview that was published in the New York Herald Tribune. Both are reprinted in The Great Bahamian Hurricanes of 1899 and 1932 by Wayne Neely.

Here are two brief excerpts from the Harper’s article:

“Sunday, September 4th, I didn’t get up until very late. During the afternoon, I took a long walk along the sandy shore of the Cay with three boys of the town. One of them was Basil Lowe’s son, a fine, strapping young fellow of sixteen. Little did I think that the following day I should be picking up his dead body with the dead body of his baby brother clutched tightly in his arms.”

After the storm, Keogh emerged to survey the damage.

“With the first signs of daylight, I started for Basil Lowe’s house to see how he and his family had come through. Nothing appeared to be left standing and the streets were piled so high with wreckage that it was impossible to follow them. Where Basil Lowe’s house had stood the day before was a litter of smashed timbers.

In the middle of the mess, I came across the body of his eldest son, a fine boy of sixteen, lying face downward on the ground, cold and stone dead. I rolled him over and found that his neck had been broken. With a death grip, he still held in his arms the body of his baby brother, also cold and dead. I carried them both out to an open space and laid them on the ground side by side, then covered them with loose boards, weighted down with stones, so that they would not blow away.

As I was doing this, Basil himself appeared. It was the most harrowing moment of my life and there was little that I could say to him at the time.”

Virtually every family on Green Turtle Cay suffered as a result of the 1932 hurricane. Most, like my grandmother’s family, were left homeless. Many lost their livelihoods. Some lost loved ones. It’s hard to imagine, though, that many endured more anguish and devastation than the family of Basil Lowe. 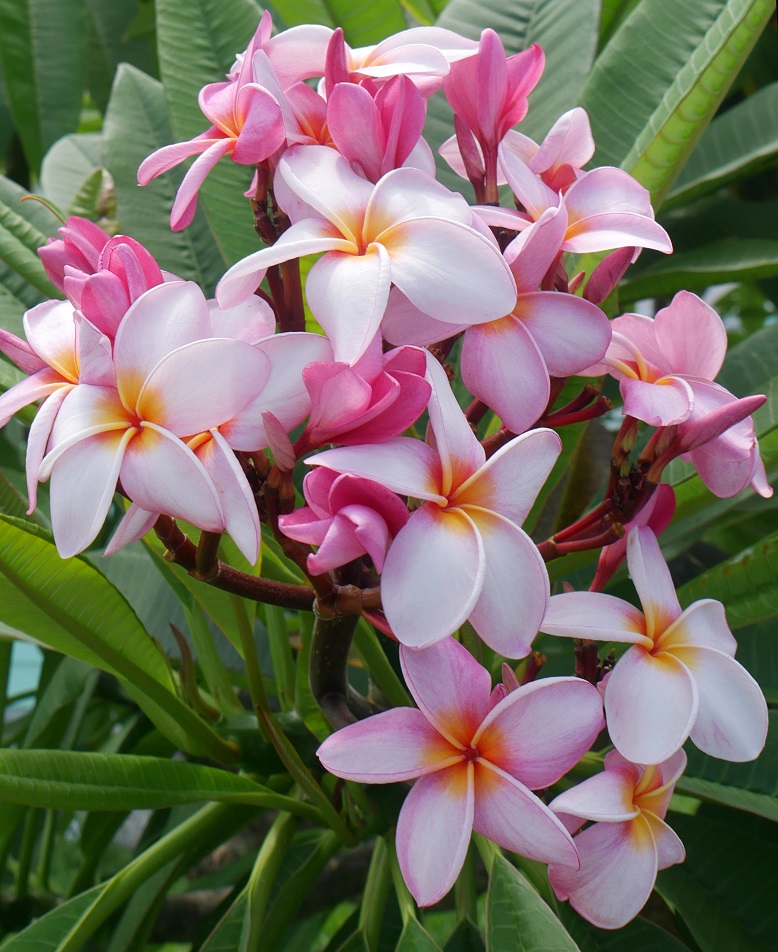 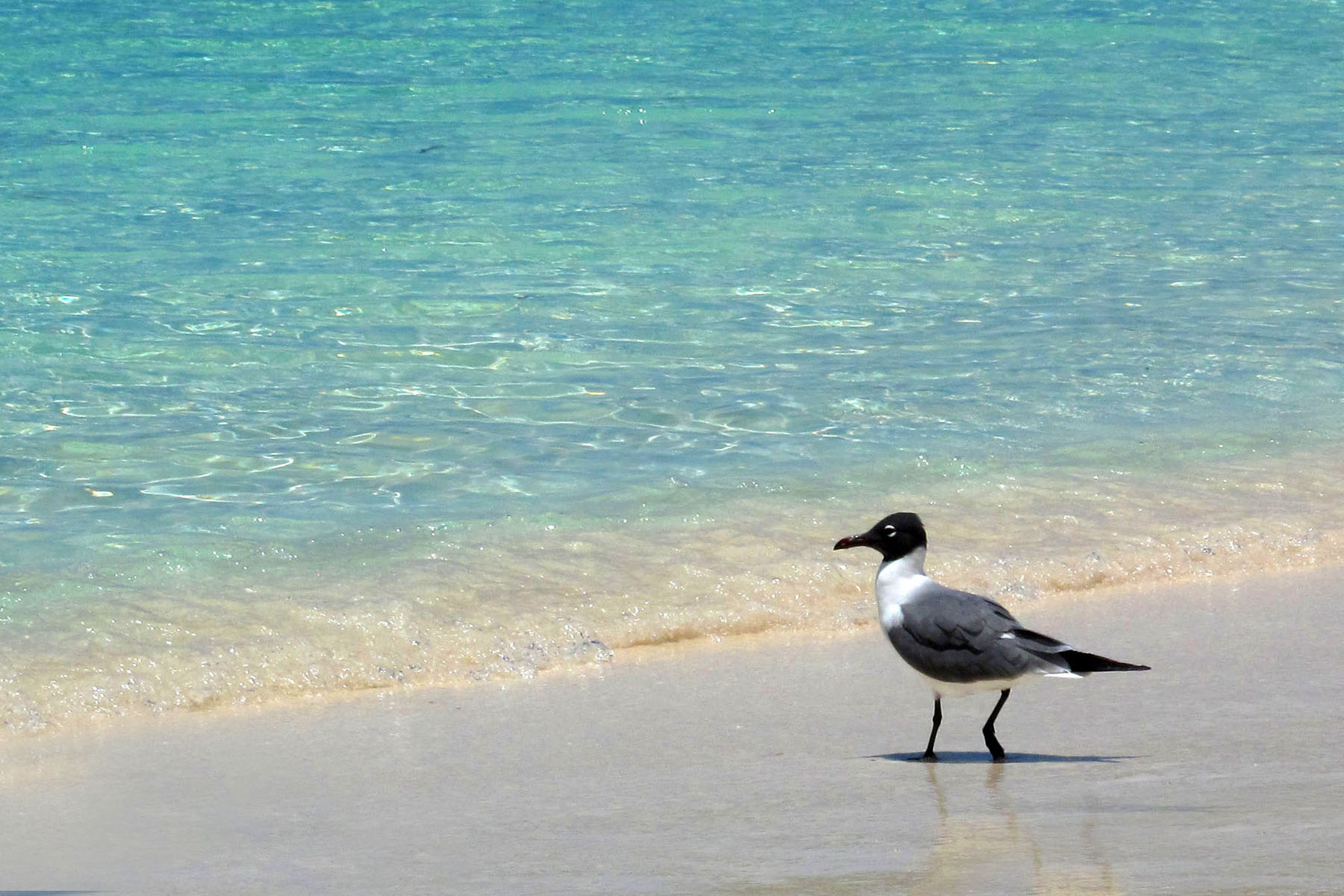 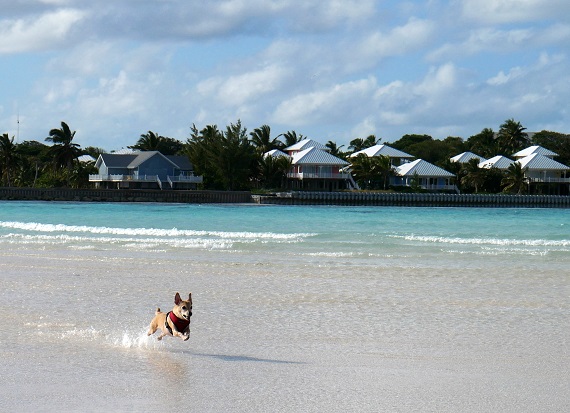