If you’ve attended the Island Roots Heritage Festival in recent years, you’ll no doubt recognize the woman in the photo below.

Though Green Turtle Cay folks and festival regulars know her as Pirate Michelle, in truth, she has a whole other identity — as news reporter Michelle Murillo at WTOP radio in Washington, D.C.

Recently, Michelle wrote this piece for WTOP’s website about her life as a pirate.

Eleven years ago, as a reporter in Florida, she covered a pirate festival and was immediately hooked. Over time, her casual interest blossomed into a second career as a living historian.

Pirate Michelle performs at museums and festivals throughout the U.S. east coast and the Caribbean, re-enacting history and teaching kids about life aboard pirate ships.

Having developed a special interest in Mary Read, Michelle has written and performed shows about the legendary female swashbuckler and traveled throughout the Caribbean, retracing Read’s footsteps.

After the 2014 Island Roots Festival, Michelle wrote a great four-part blog series about her festival weekend experience. It’s a fun read, and gives you a little taste of what festival weekend’s all about — at least from a pirate’s perspective. 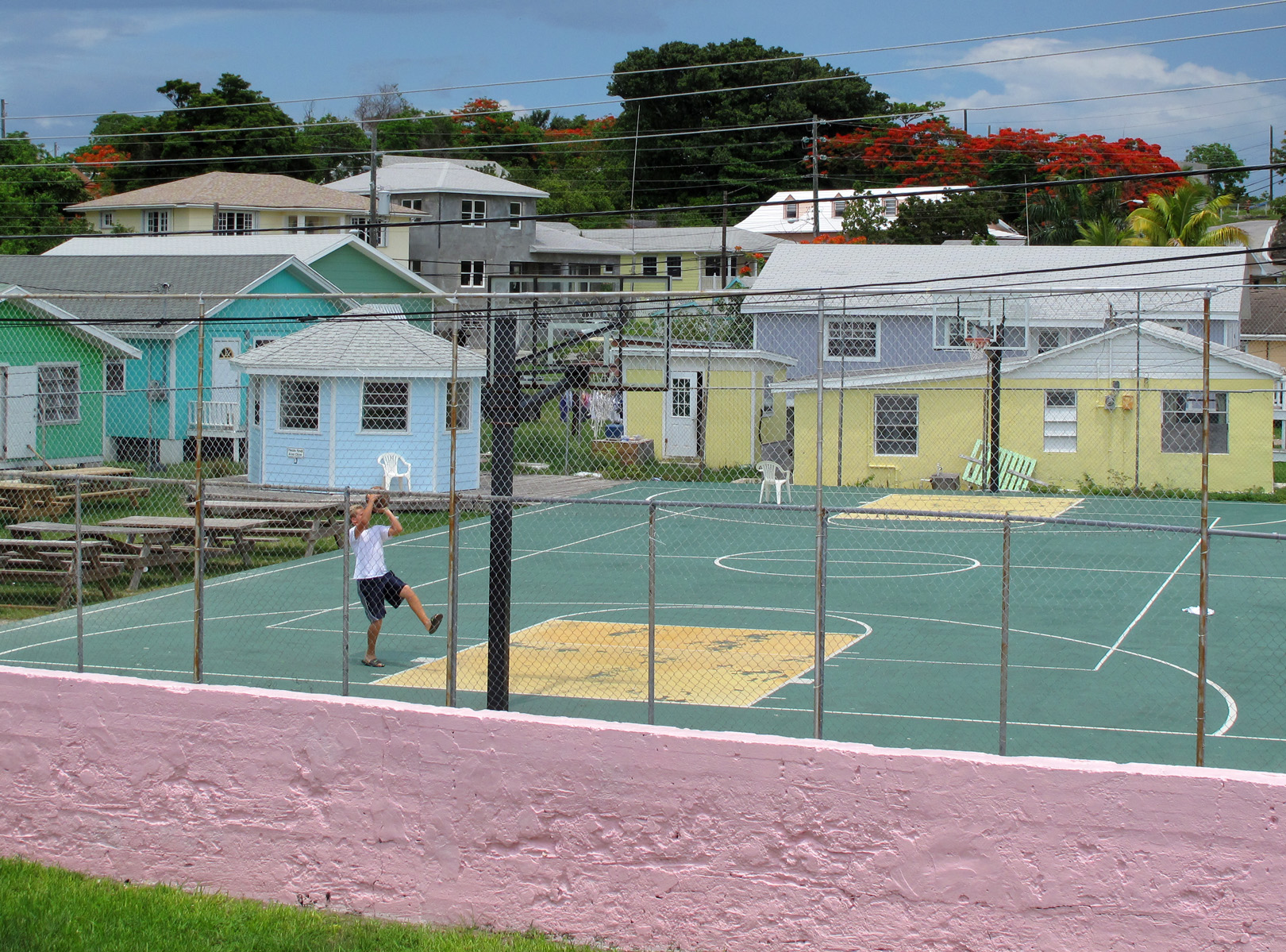 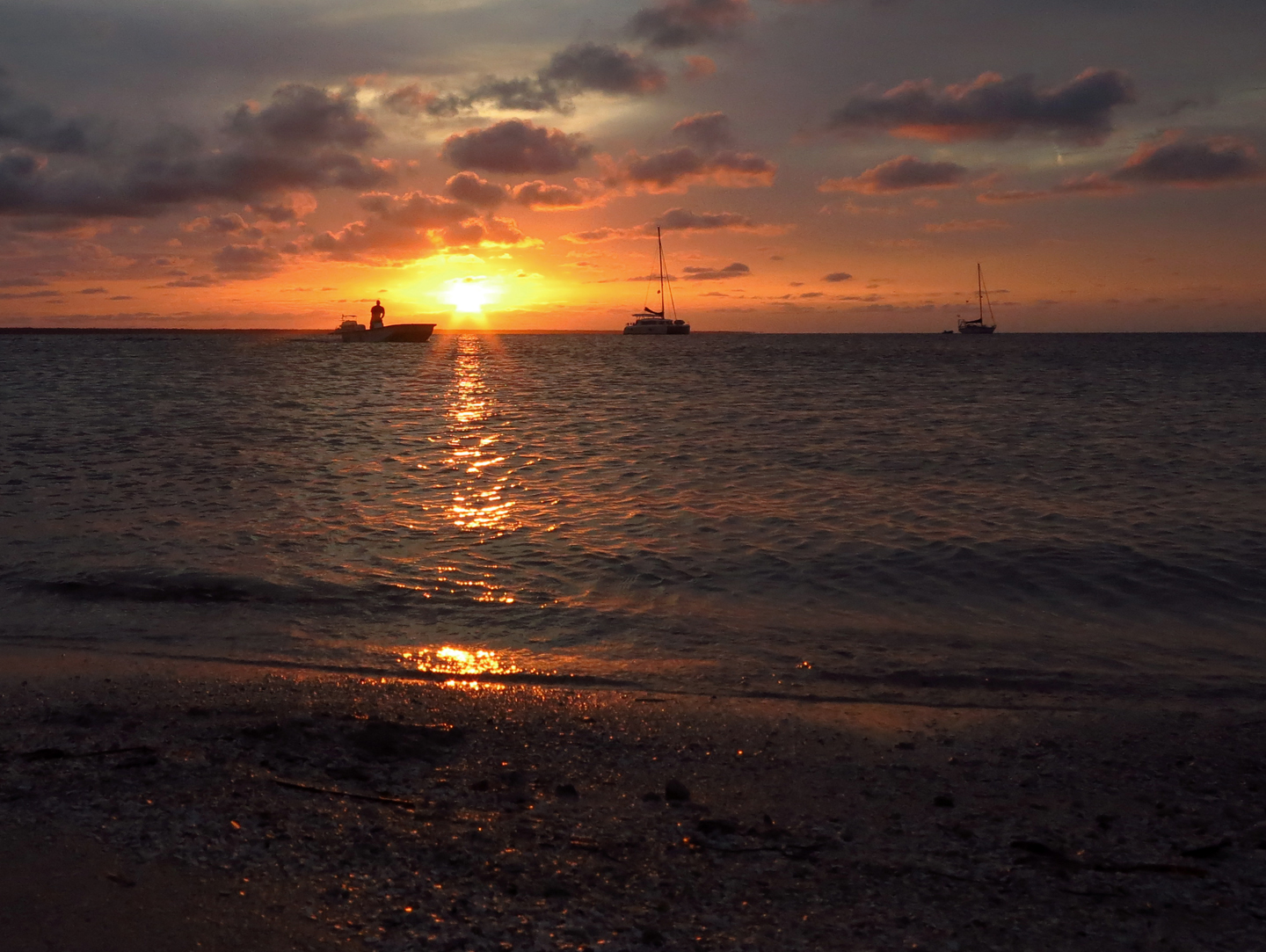 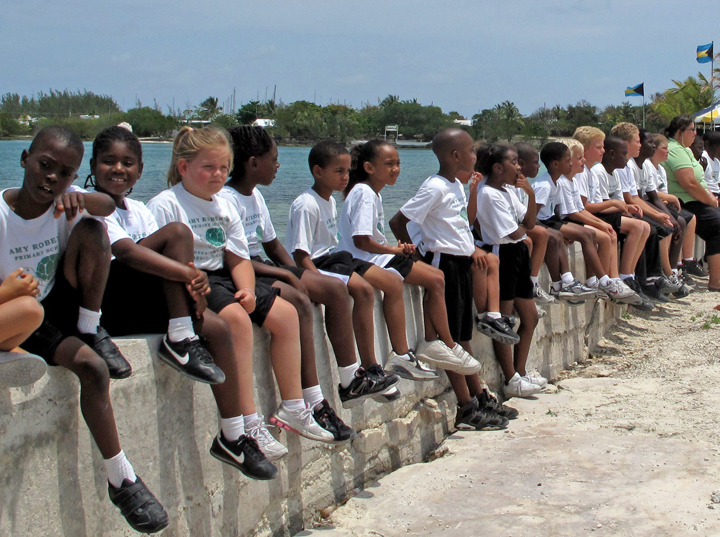 One thought on “The Other Life of Pirate Michelle”