During my last visit to Green Turtle Cay, I had a long chat with Bahamian artist Alton Lowe about the Albert Lowe Museum — specifically, the structure in which it’s housed. Turns out that the museum building’s history is as fascinating as the artifacts displayed inside.

Built in 1825 by the Roberts family (who owned a department store on the property where Sid’s Grocery is now located), this two-story Loyalist home features traditional gingerbread-trimmed porches, dormer windows and one of the only cellars on the cay.

As was common at the time, the house has a separate kitchen building (which remains fully functional), as well as a four-hole latrine. The latter was an indication of the family’s wealth, since it offered correctly sized holes for men, women and children.

During the 19th century, when wrecking was a mainstay of the local economy, goods salvaged from shipwrecks were stored in and sold from the house’s cellar (which now serves as the museum’s Wrecker’s Gallery.)

Later in the 19th century, future British Prime Minister Neville Chamberlain lived here as a young man prior to purchasing his own home on the cay.

And in the early 20th century, when merchant ships sailed from New Plymouth to New York packed with pineapples and returned laden with dry goods and other supplies, the stars and stripes flew over the house’s porch as it served as residence and office for U.S. Consul, E. Willis Bethel.

When the 1932 hurricane demolished New Plymouth’s library, this house – one of just a handful of structures in the settlement to survive the storm – served as a library until a new one could be built.

Sadly, by the mid-1970s, the Roberts house had fallen into disrepair. It was being rented out as office space when Alton purchased the home and set about its restoration.

He scoured the Bahamas for architectural elements – like porch spindles from a historic home in Nassau – that were true to the house’s vintage, as well as historically accurate reproduction pieces – such as gingerbread trim, hand-made by his brother, Leonard Lowe.

A year later, before Bahamian, American and British dignitaries and hundreds of onlookers, Alton opened the Albert Lowe Museum — the first museum in the Bahamas.

Named in honour of Alton’s father, a well-known model ship maker, the museum’s mission was to preserve Bahamian and Abaconian history and serve as an educational tool for young Bahamians.

Today, the museum showcases three centuries’ worth of paintings, sculptures, writings, models, photographs and other artifacts documenting the lives of the Lucayan Indians who first inhabited these islands, and the Loyalists and their slaves who settled here after fleeing post-revolutionary America.

It’s a diverse and fascinating collection, housed in a building that’s played a key role in New Plymouth history for nearly 200 years. 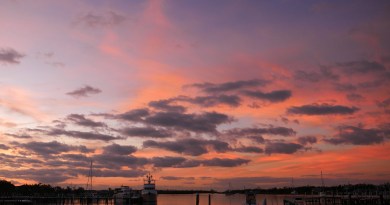 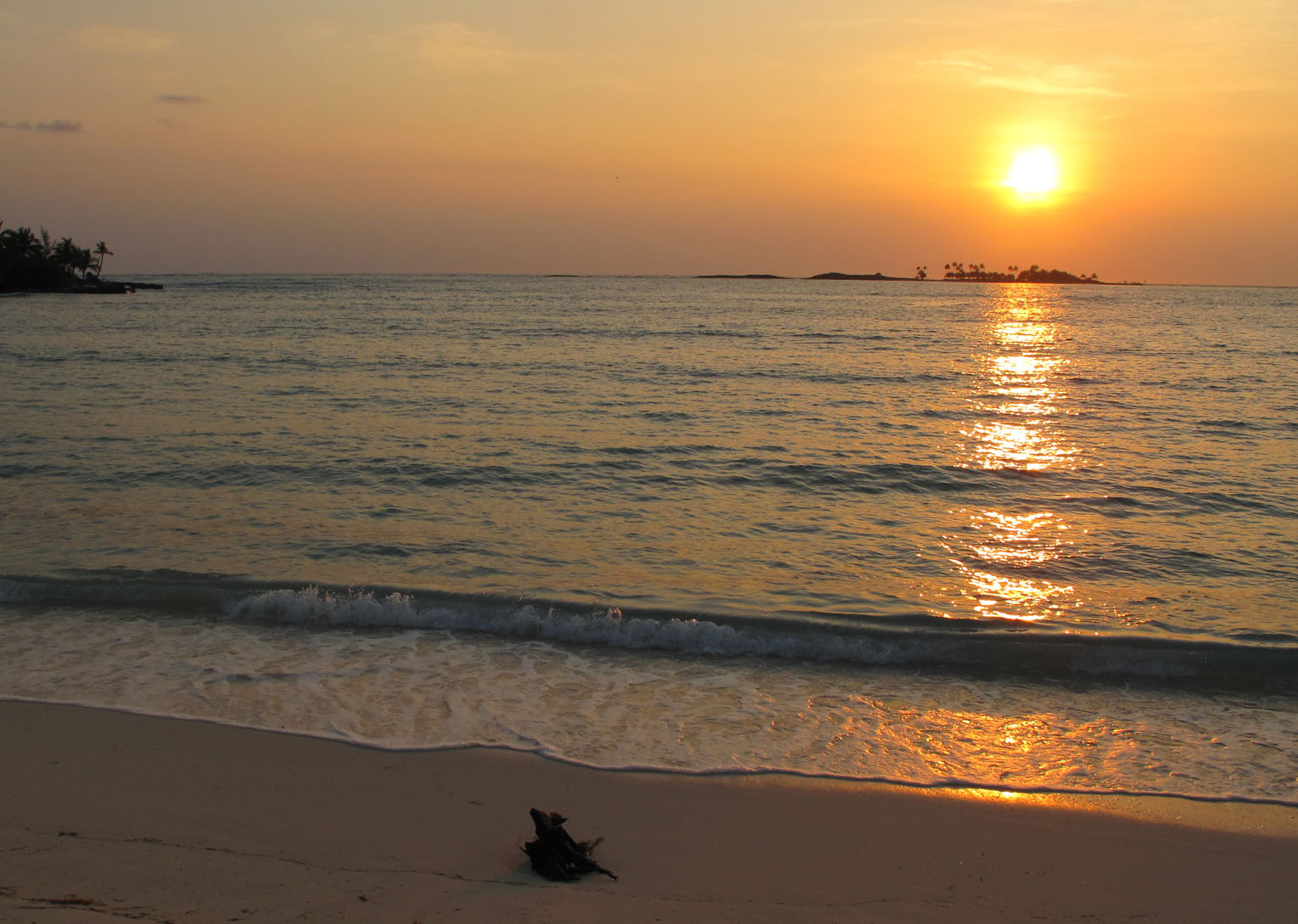 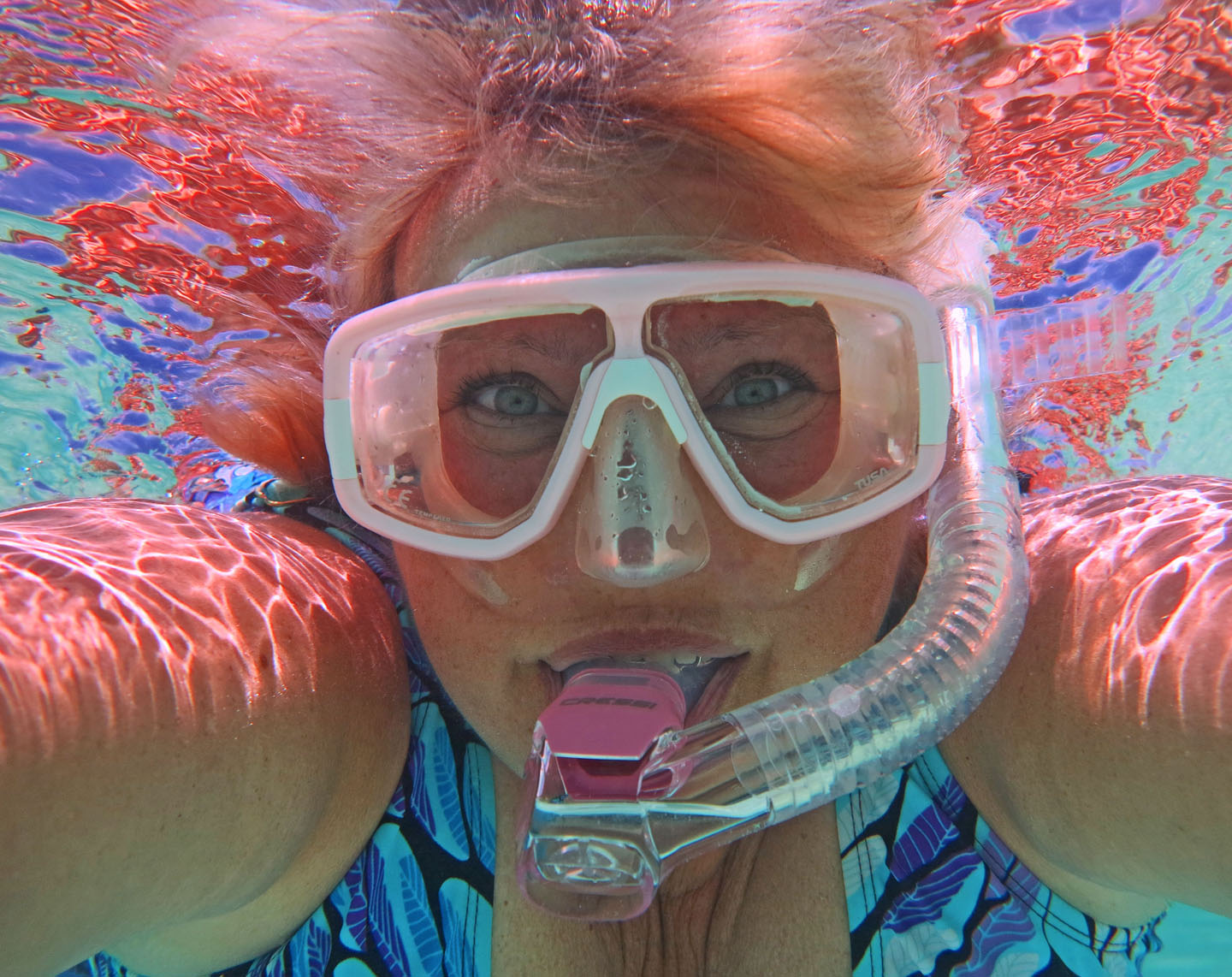 Making Friends With the Locals

10 thoughts on “The Story of the Albert Lowe Museum”