Each time I visit Green Turtle Cay’s Albert Lowe Museum, I uncover something I previously missed (like this photo), or I discover some recently added treasure. During my most recent visit, I found an entire new exhibition to explore.

To commemorate the 40th anniversary of Bahamian independence, the museum has assembled an extensive collection of photographs documenting key cultural events on Green Turtle Cay during the past four decades.

The first series of images focuses on the museum’s founding and formal opening in 1976, while another details the history and implementation of the first Island Roots Heritage Festivals, held in Green Turtle Cay and sister city, Key West, in 1977. The third part of the exhibit commemorates the development and unveiling of the cay’s Loyalist Memorial Sculpture Garden, a Bahamian national monument.

Another group of photos features the celebrations marking the 1985 bicentennial of the arrival of British Loyalists on nearby Elbow Cay. Included in the festivities was a re-enactment of the 1785 landing of my great-great-great-great-great-great-grandmother, Wyannie Malone, said to have founded the settlement of Hope Town.

The Bahamian 40th Anniversary photo exhibition will be available for viewing in the Wreckers’ Gallery of the Albert Lowe Museum through December 30th, 2013. 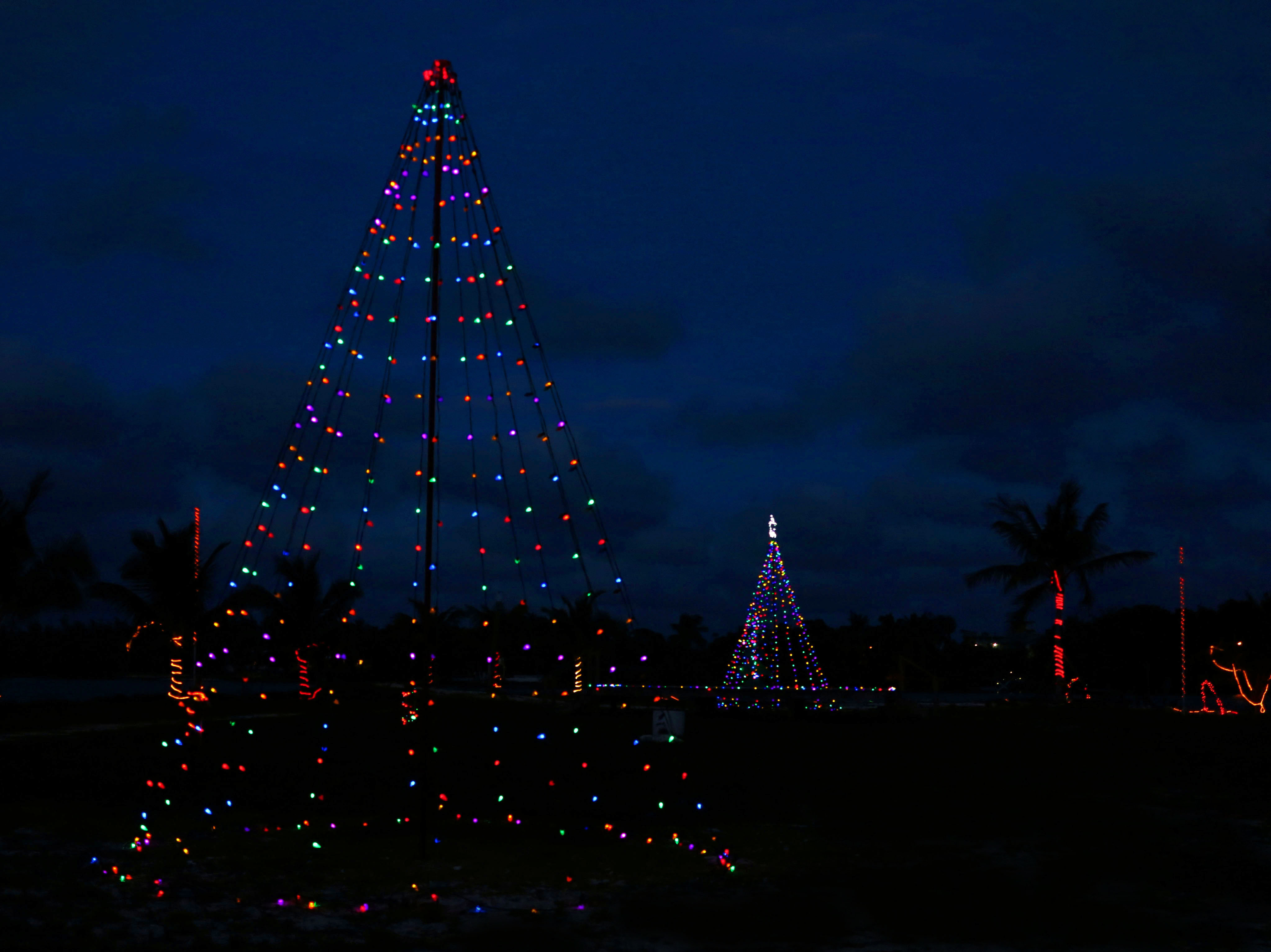 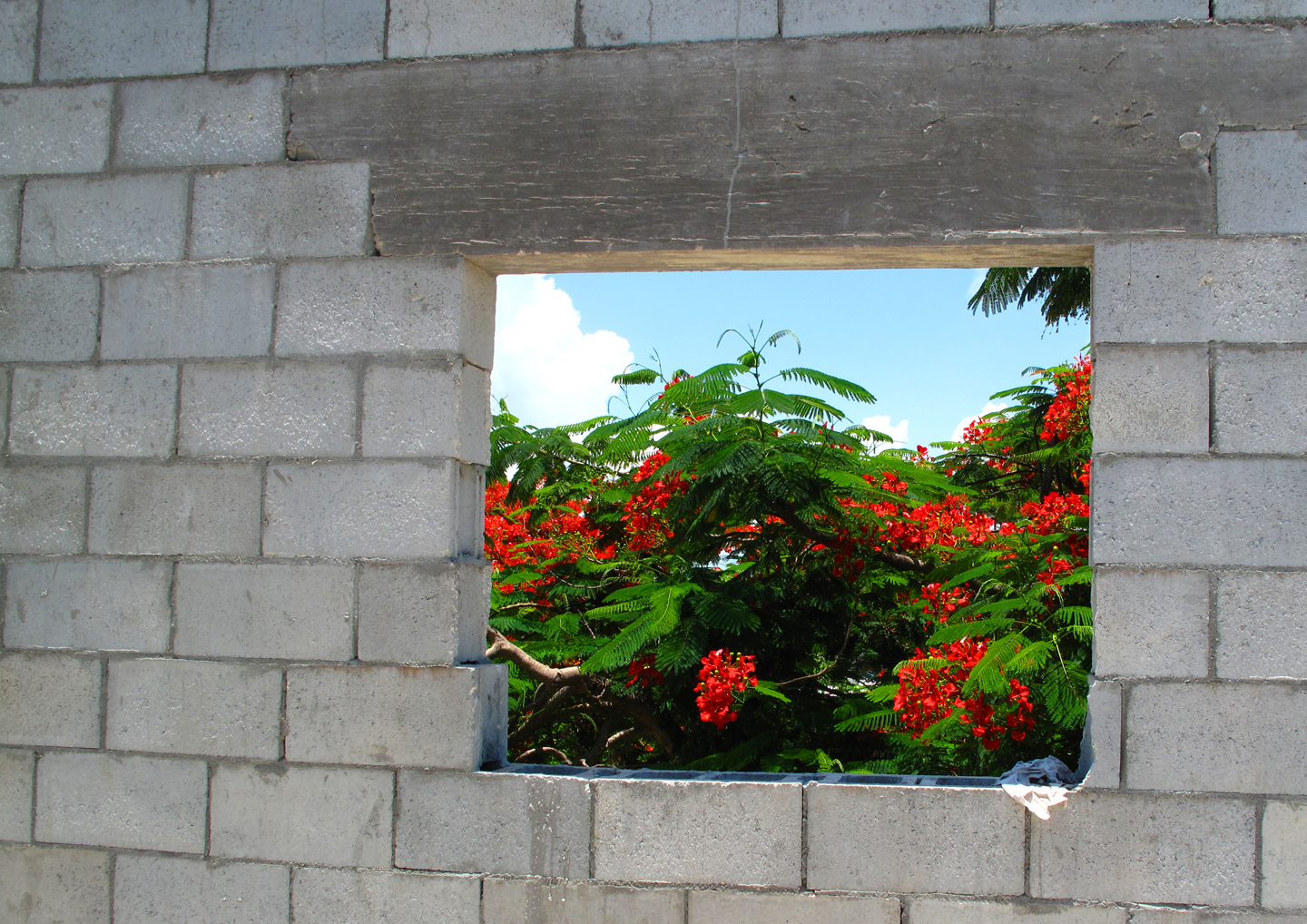